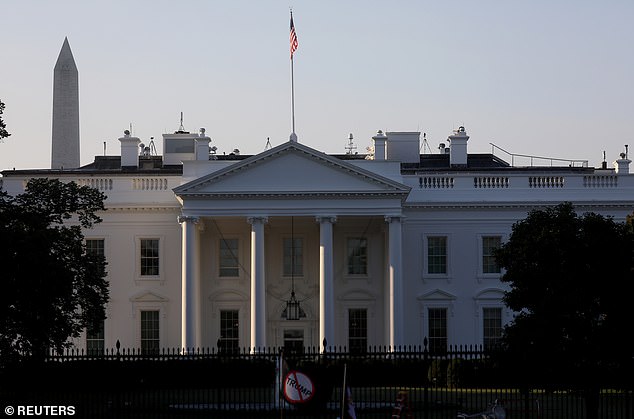 The head of the White House security office is seriously ill with COVID-19 and has been in hospital since September, according to reports.

Crede Bailey, who is in charge of issuing security credentials to the building and liaising with the Secret Service on the compound, fell ill before the September 26 Rose Garden ‘super spreader event’, Bloomberg reported on Wednesday.

The White House has not disclosed Bailey’s illness, which was confirmed to Bloomberg by four sources.

If confirmed, it means that at least 33 people in Donald Trump’s orbit are now known to have become infected, according to a PBS tally. 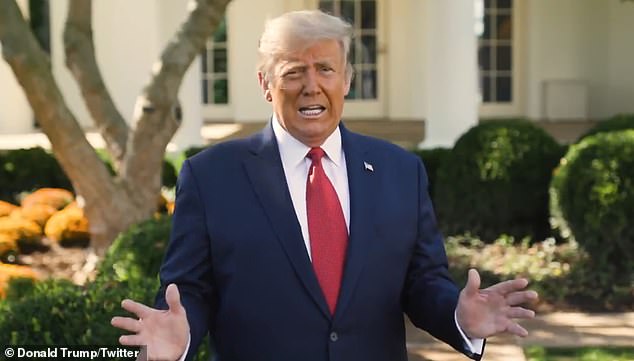 Trump, pictured Wednesday, tested positive on Thursday and was taken to hospital Friday 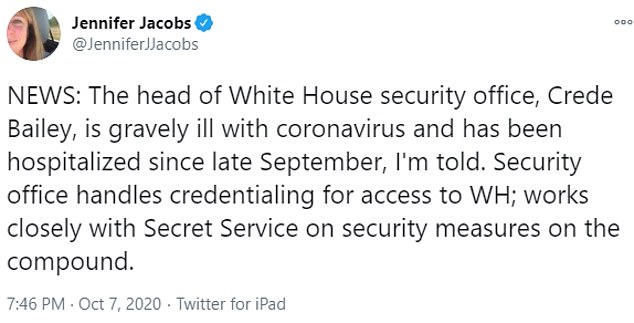 Hope Hicks, counselor to the president, was the first to have her positive diagnosis confirmed, again reported by Bloomberg rather than being announced by the White House.

Bailey, a career federal employee who has seldom appeared in the news, was swept up in a controversy last year over security clearances granted to Trump’s daughter, Ivanka Trump, and son-in-law Jared Kushner.

Bailey privately testified to the House Oversight Committee that he didn’t face pressure from others at the White House to grant clearances, according to a report by The Hill. 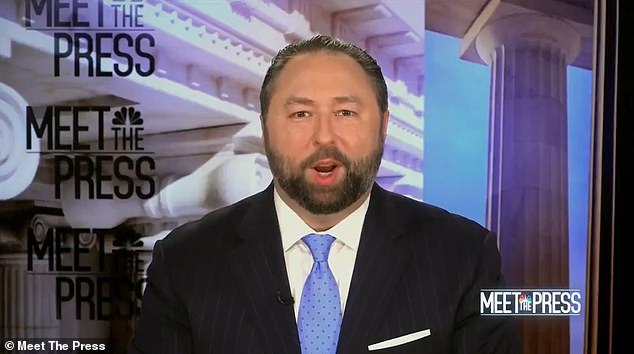 Jason Miller says Trump ready to get back to campaigning, adviser Steve Cortes says he is ‘upbeat’