How Vinnie and Paddington became part of English history

These bears are familiar to everyone, including far beyond the borders of England. They are so different, but equally loved by children of the whole world. They are united by their thirst for adventure and the ability to forever get into some stories. Coincidentally, it was in October (albeit in different years) that books about Paddington and Winnie the Pooh were published. Today we remember our favorite heroes and learn interesting facts about them.

Winnie the Pooh or Winnipeg?

Believe it or not, Winnie the Pooh has a sweet tooth at least 94 years old. And most likely, he is even older. The world learned about him in 1926, when Alan Milne published a series of stories about the restless bear cub. The prototype of Winnie the Pooh was a plush toy by Christopher Robin, son of Alan Milne. Christopher himself also became the hero of his father’s stories. Alan and his son often walked in the London Zoo and lingered for a long time near the cage with an American black bear, or rather a she-bear. It belonged to Harry Colborne of the Royal Canadian Army Veterinary Services. At one time, he bought a bear for 20 Canadian dollars and named her Winnipeg – after the Canadian city where he lived. The military regiment, whose mascot was Winnipeg, was supposed to go to France, and she was left here in London. The Londoners fell in love with the bear so much that after the war they decided to settle her here forever. According to the zoo attendants, Winnie was so friendly that she allowed the children to ride on her back and even feed herself.

Christopher Robin had a teddy bear named Edward, diminutive Teddy. Traditional English name, nothing special. But one day, after visiting the zoo and meeting with the bear Winnie (and Christopher still managed to feed her, which made him doubly happy), the boy decided to rename his plush friend. From now on, the bear was called Winnie.

Winnie the Pooh and all-all-all

When Alan noticed how strongly Christopher was attached to Vinnie, he realized who would become the hero of his books. The second name – Pooh – the character received in honor of a swan who lived with friends Milnov.

The rest of Christopher’s toys: Piglet, little Roo, Eeyore and the Tiger – also got into the books about Winnie the Pooh. Milne invented the Owl and Rabbit himself.

The books were so popular that Milne, unwillingly, began to be considered primarily a children’s writer. He claimed to be writing for both children and adults, but to his own disappointment, he became widely known precisely as the author “Winnie the pooh“…

Winnie the Pooh is one of the most popular characters in children’s literature. Three cities in Poland even have streets named after a bear cub. In Srodmiescie (Warsaw district) Winnie the Pooh Street was laid on the site of buildings destroyed during the Second World War. On one of the buildings there is a sign with the name of the street and the image of the main characters of the book – Pooh and Piglet. Winnie the Pooh flaunts on postage stamps of at least 18 states, monuments have been erected to him, and the first book about his adventures has been translated, among other things, into Latin. The British are known to adore everything unusual. And in the game of trivia (Poohsticks), which was played by the heroes of Milne’s book, there are even competitions. The essence of the fun: participants throw sticks from the bridge, and the one whose stick crosses the intended border faster is considered the winner. The annual trivia championships take place in March at the bridge over the Thames in Oxfordshire. Players claim that the game is very reckless, and victory depends on how you drop the wand. There are special clubs “stick insects” that prepare for these competitions. By the way, one of them is even at Cambridge University – and it seemed that very serious people study and teach there. And all this because of the love for the little bear.

Another darling of the British is Paddington, a mischievous red hat who always finds adventure on his furry heel. By book standards, Paddington is still a young bear: he is only 62 years old. He first appeared before the public on October 13, 1958 in the book “Bear Called Paddington”, although the idea of ​​creating the character originated earlier.

One December evening in 1956, BBC cameraman Michael Bond was strolling through the streets of London in search of a Christmas present for his wife and in the window of Selfridges saw a teddy bear sitting alone. He became the prototype of that very Paddington. Michael gave him this name because the apartment in which the couple lived was located near the station of the same name.

If you remember, the Brown family, which sheltered the bear, also named it after Paddington Station, as they found it there: “He was sitting on a suitcase and had a tag on his neck.” Later Mrs. Brown made out the inscription on the tag: “Please take care of this bear cub.” English children evacuated during World War II wore such tags, and they carried the same small suitcases and often a can of orange jam. 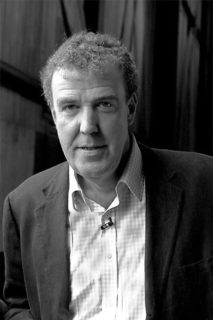 The first toy Paddington was created by the Clarkson family, who owned a small business of sewing soft toys. Thanks to the Clarksons, rubber boots appeared on the bear. As if descended from the pages of a book, Paddington became a Christmas present for their little son Jeremy (he later became a famous TV presenter).

By the way, do you remember the real name of the furry immigrant from the depths of Peru? According to the bear, no one can remember him. But that’s not a problem: the friendly Pastuso is so fond of his new English name and his host family that he prefers to introduce himself as Paddington Brown. 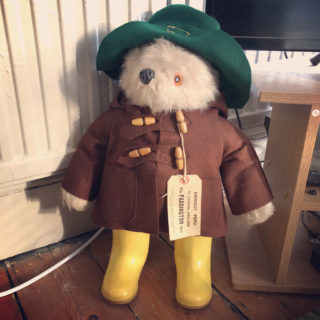 The kids loved the adventures of the good-natured bear cub so much that Bond began to write the sequel to the book. Each time Paddington got into some kind of story, and of course the children liked it. During this time, more than 35 million books have been sold around the world, Paddington’s adventures have been translated into 40 languages ​​of the world, and children around the world are happy to read about the tricks of the cheerful bear cub. Paddington, like his older companion Vinnie, was featured on the Royal Mail stamp for first class items. In 2018, the Royal Mint issued a 50p coin featuring him. Paddington is also the charity’s mascot UNICEF. And at the London station of the same name, you can find his small sculpture, the nose of which is already worn out from the constant touch of passengers. There is also a monument to Paddington in Peru – in the year of the celebration of intercultural ties between Great Britain and Peru, the British Embassy sent the following gift to the character’s homeland.

Fidgets in search of adventure, Paddington and Winnie the Pooh have become favorites of both adults and children. How many generations have grown up on these books! How many good memories are associated with these heroes! There is a wonderful reason to re-read these wonderful stories again, smile, laugh and understand that the world is beautiful when real friends are around. 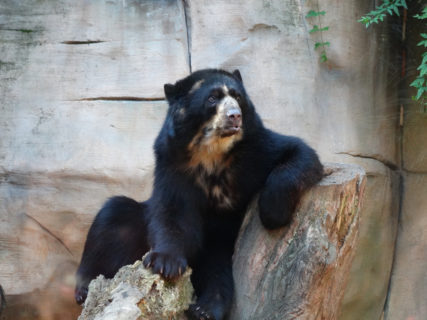 Winnie the Pooh is a baribal, or American black bear, and Paddington is a Peruvian spectacled bear. 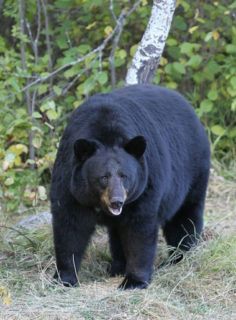