Paoli recently celebrated her birthday on sets on the film in Ranthambhore, Rajasthan. She also posted a video from the cake cutting and birthday celebrations.

Raat Baaki Hai is a thriller based on Atul Satya’s popular play Ballygunj 1990 and the story is set in Rajasthan where the film has also been shot. About the film, Paoli had said in a statement to PTI, “I have had a great association with the Zee5 family, made my digital debut with the hugely popular Kaali franchise and now I am back with Raat Baaki Hai. I have been shooting in a palace in Rajasthan, the film has a regal dark vibe to it. The story revolves around one golden night that turns into an unexpected turn of events and twists.”

Also read: Randeep Hooda shares video as he rides a horse for the first time after surgery: ‘Jumped a baby course after months’

The director, Avinash, is a journalist-turned-filmmaker who is known for his award-winning film, Anarkali of Aarah starring Swara Bhasker, Sanjay Mishra and Pankaj Tripathi. 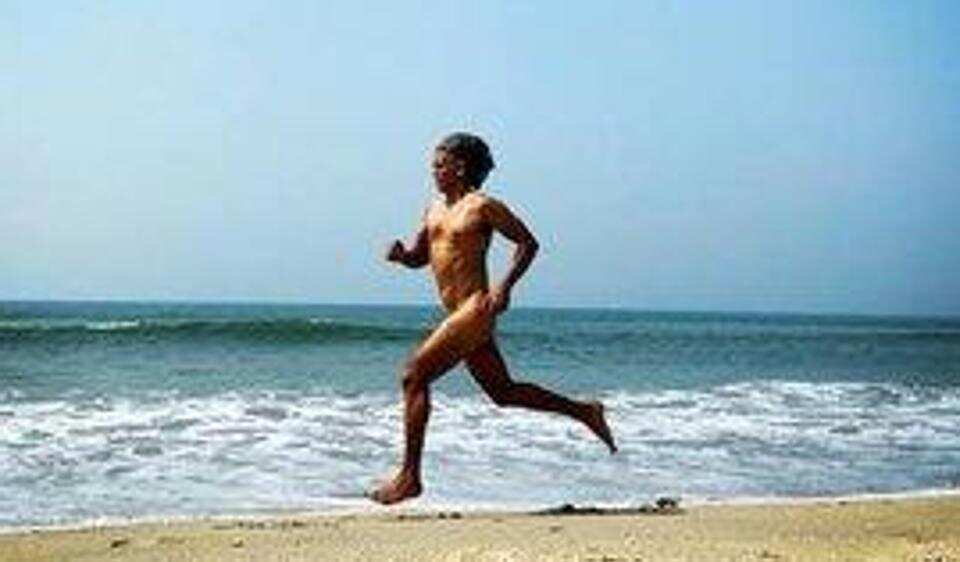 Milind Soman gets love while FIR against Poonam Pandey for stripping on Goa beach, Apurva Asrani says ‘we are kinder to our nude men’

Sara Ali Khan on comparisons with Karisma Kapoor in Coolie No 1: ‘I wouldn’t dare to ape her as I would not be able to do so’