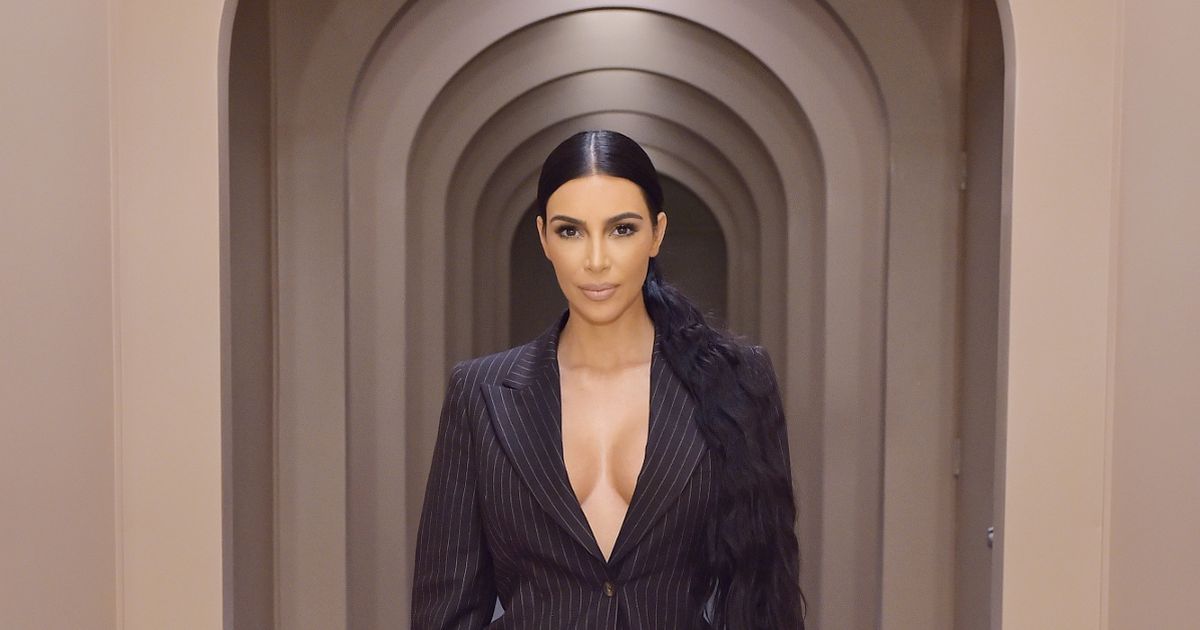 Kim Kardashian has been slammed by her fans after saying coronavirus happened to give the planet a “needed break”.

The reality star, 39, shared her beliefs about the ongoing pandemic – which has killed more than one million and infected 35 million people around the world – in her latest interview.

Kim admitted she looks at the virus outbreak as a “reset” for the planet.

But it appears her fans have taken the comment as “insensitive” and were left furious at the star over her suggestion.

One scolded: “Easy to call it a “break” when you are a billionaire. Working class people ain’t getting no “break”, but you wouldn’t know about that.”

“Give me a break. OMG that’s so ignorant it’s not even worth it,” wrote another user.

Another commented: “Yet none of the Kardashians got sick. The universe is a fickle thing.”

Kim was forced to care for her husband Kanye West after he caught the coronavirus around mid-March.

She continued: “Kanye had it way at the beginning, when nobody really knew what was going on.”

The telly star said it was “so scary and unknown” when the couple first found out.

But it didn’t stop Kim from looking after her rapper partner, as she made sure to change his sheets and help him get out of bed when he didn’t feel too good.

Kim said changing his sheets with gloves and a face shield, by herself at their home, was a “really scary time”.