Workers in this city will earn more than $ 4,000 working just 41 hours a week

There had already been unsuccessful attempts to raise the salary in this city in 2011 and 2014.

This Sunday, Geneva authorities voted to introduce the new minimum wage, which is said to be the highest in the world.

This salary is scheduled to be implemented this month.

This measure had already been rejected twice in 2011 and 2014. However, the coronavirus pandemic has caused the authorities to focus more on the problem of poverty in Geneva, city ​​where there are thousands of people queuing for food.

It should be noted that Geneva is known as one of the most expensive cities in the world.

Geneva’s new minimum wage will be more than triple that in the US., at $ 7.25 per hour.

– You may also be interested: Why are there rich who do not pay taxes? 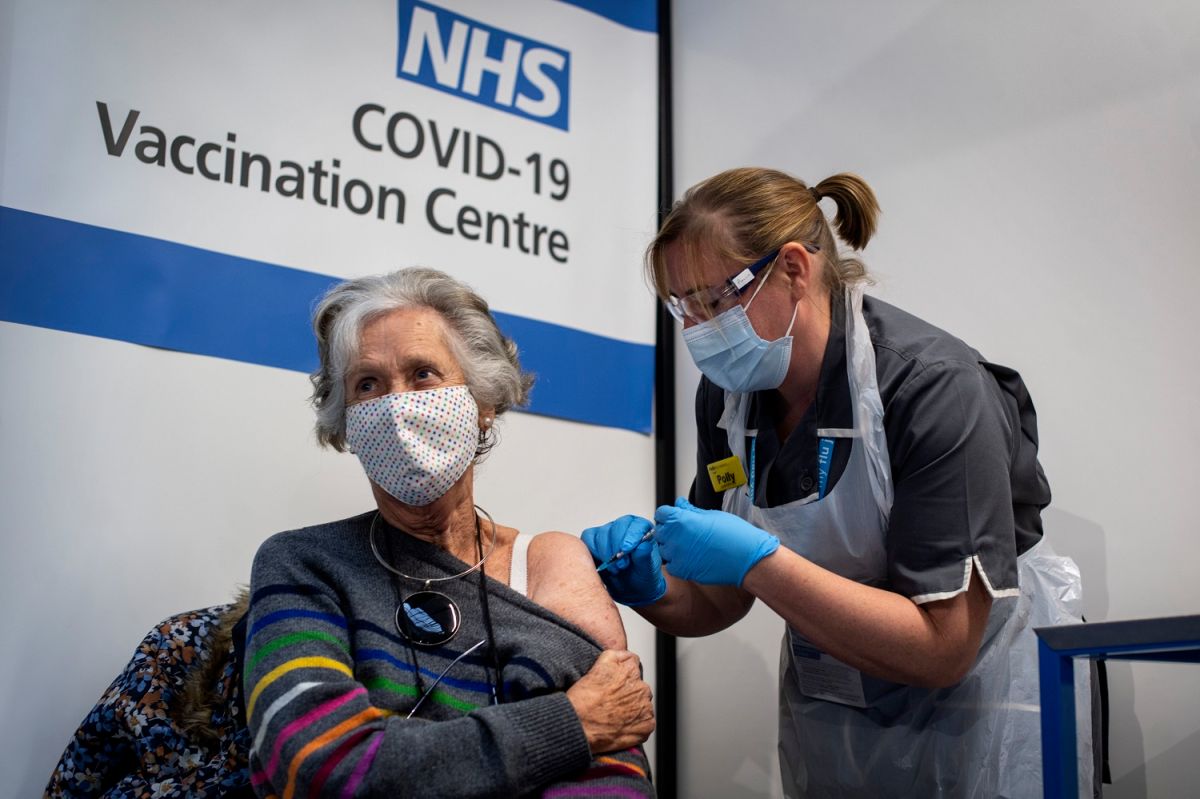