A farmer tried to consume some liquid from a container during a review meet. (Representational)

A farmer tried to consume some liquid from a container during a review meeting being chaired by Maharashtra minister Rajesh Tope in Jalna on Monday, police said.

While Mr Tope was listening to issues in Jalna district, 60 kilometres from Aurangabad, farmer Vilas Athavale from Pathurdi tried to consume some liquid which he had brought with him, a police official said.

The man has been admitted in the civil hospital while the liquid has been sent to the forensic laboratory to find out its contents.

“There is some land issue back in his village and we need to find out if this act has some connection to that,” police official Sambhaji Wadate told PTI.

Parts Of Pune-Solapur Highway Flooded Due To Heavy Rain 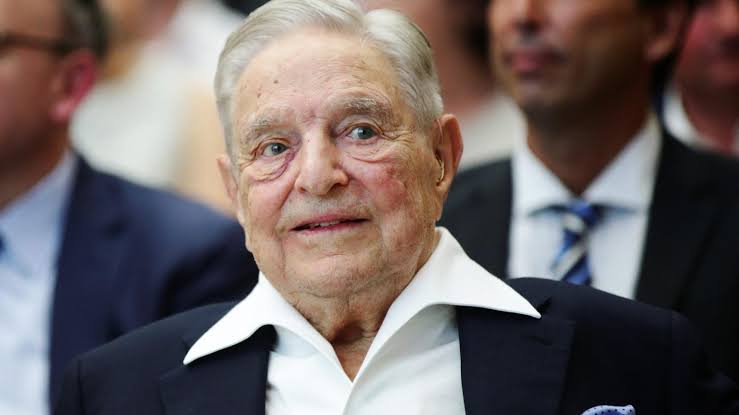