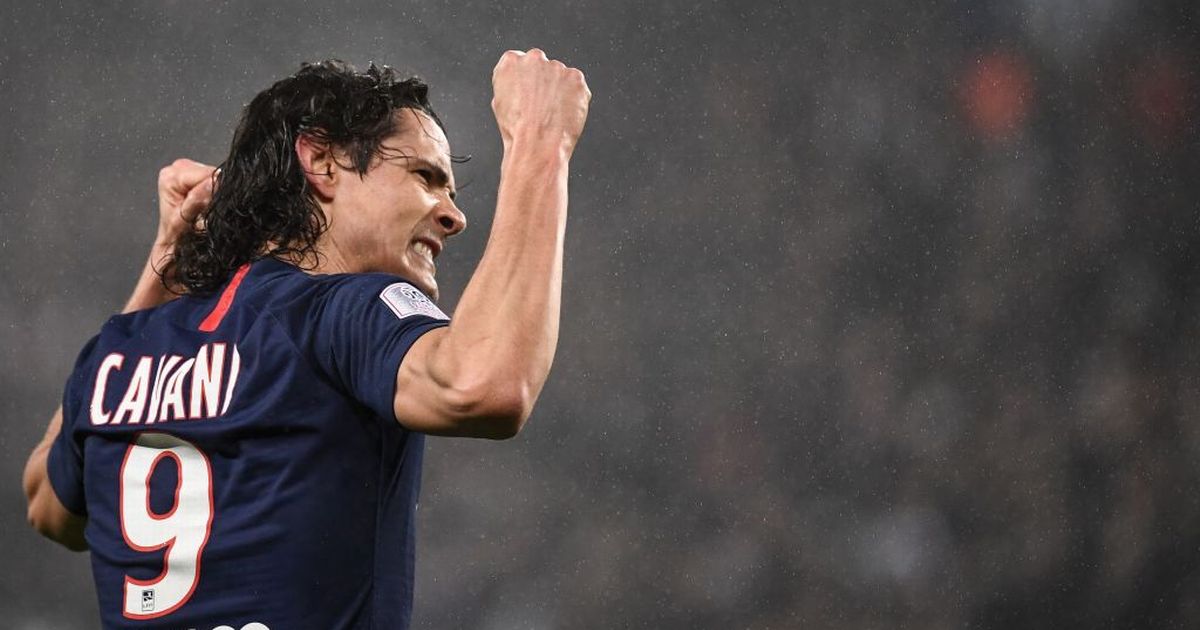 Edinson Cavani has admitted a talk with Ole Gunnar Solskjaer made his decision to join Manchester United a simple one.

The Uruguayan was one of four arrivals on deadline day, as United’s transfer window finally kicked up a gear.

Cavani represents the attacking addition that Solskjaer had been searching for throughout the window, as he looked to add additional firepower to his squad.

Much of the summer was spent chasing Jadon Sancho, while Ousmane Dembele and Ismaila Sarr were both linked with Old Trafford switches.

However, Cavani did finalise a move before the window closed, signing a one-year deal, with the option to extend that for a further 12 months next summer.

The 33-year-old joins United after a prolific spell in the French capital. During his seven seasons with PSG, he won six Ligue 1 titles, scoring more than 200 goals in the process.

He will hope to hit the ground running in the Premier League and revealed it was a chat with United’s boss that strengthened his desire to make the move.

“I have had a conversation with the manager and this has increased my desire to wear this beautiful shirt,” he told the club’s official site.

“ Manchester United is one of the greatest clubs in the world, so it is a real honour to be here. I’ve worked really hard during the time off and I feel eager to compete and represent this incredible club.

“I have played in front of some of the most passionate supporters in football during my career and I know that it will be the same in Manchester. I cannot wait to experience the Old Trafford atmosphere when it is safe for the fans to return.”

Along with Cavani, Brazilian full-back Alex Telles and young wingers Facundo Pellistri and Amad Traore signed for United as they look to put Sunday’s thrashing by Tottenham behind them.

And Solskjaer believes Cavani’s arrival will provide a huge spark to his young squad, when they return to Carrington after the international break.

“The opportunity for our young players to learn from one of Europe’s top goalscorers over the last 10 years is fantastic and it will really benefit them going forward,” he said. “Edinson knows exactly what it takes to succeed and we are all looking forward to seeing him make an impact at Manchester United.”