Tropical Storm Delta rapidly strengthened into a hurricane in the Caribbean Monday, aiming to hit Mexico’s Yucatan Peninsula potentially as a major storm before continuing on to strike the U.S. Gulf coast later in the week.

That part of Mexico is still soaked from Tropical Storm Gamma which hit its popular coastal resorts over the weekend and forced thousands from their homes in Tabasco and Chiapas. Gamma weakened to a tropical depression Monday after leaving seven dead in south-eastern Mexico. It continued to break up just north of the Yucatan Peninsula.

Delta had been forecast to strike western Cuba, but shifted to the west Monday putting it on a path to hit the northeast tip of the Yucatan early Wednesday morning with hurricane conditions starting to affect the resort-studded area late Tuesday.

The hurricane was moving into an area with very warm water and nearly calm high winds that forecasters at the hurricane centre called “a very conducive environment for strengthening.”

The U.S. National Hurricane Centre said Monday evening that a hurricane warning was in effect in Mexico, from Tulum to Rio Lagartos, as well as Cozumel. A tropical storm warning is in effect for the Cayman Islands and the Cuban province of Pinar del Rio.

Jorge Zavala, head of Mexico’s meteorological service, said in a press conference late Monday that Delta “presents an important danger for the coastal regions” because the sea could see 2 or 3 metres of surge in the lower parts of Quintana Roo, such as the resorts of Cancun, Holbox island or Isla Mujeres. He said preventative evacuations would begin Tuesday morning.

Delta was forecast to be south-west of the Cayman Islands early Tuesday, and the hurricane centre said it is expected to continue strengthening rapidly over the next day or so, and be a major hurricane when it nears the Yucatan Peninsula. It is forecast to make landfall on the U.S. Gulf Coast around Friday.

Delta is the earliest 25th named storm to form in the Atlantic, beating the old record of November 15, 2005, according to Colorado State University hurricane researcher Phil Klotzbach.

Gamma, along with cold fronts, combined over the weekend to cause extreme rains in parts of the Yucatan Peninsula and Chiapas, affecting more than half a million people. The hardest-hit state was Tabasco, where more than 3,400 were evacuated to shelters. 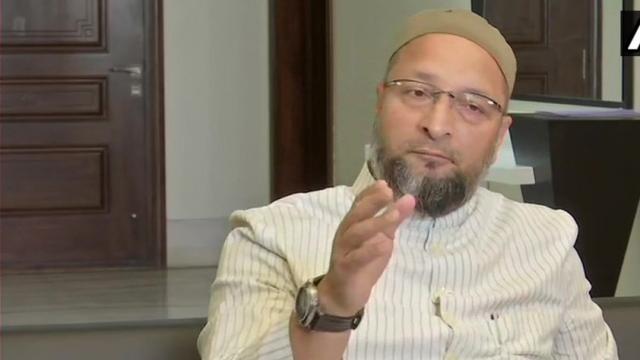 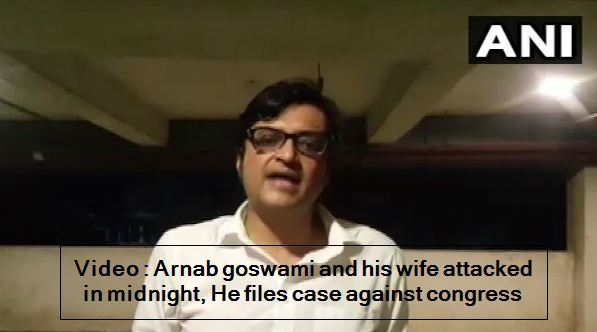 Video : Arnab goswami and his wife attacked in midnight, He files case against congress