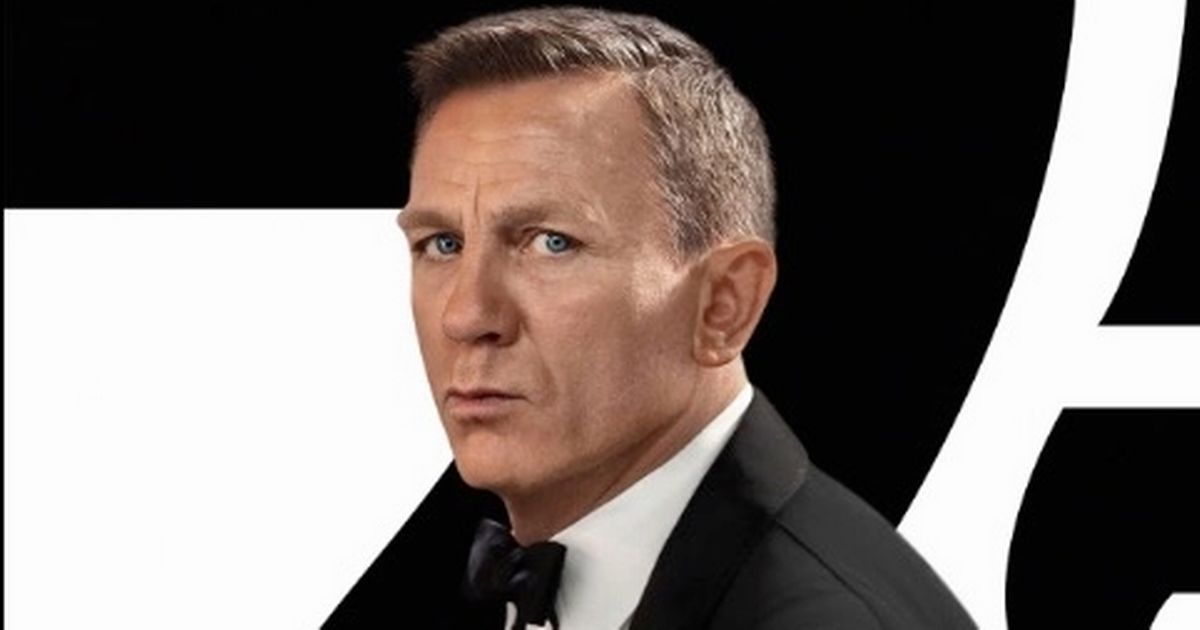 Actor Daniel Craig has taken a subtle swipe at the James Bond franchise when giving advice to his eventual successor in the role of 007.

The British star, 52, appeared on The Tonight Show Starring Jimmy Fallon in the US to promote his new Bond film No Time To Die.

During the appearance, Fallon asked Daniel about what advice he has for the next person to take up the mantle of 007.

However, he added: “Leave it better than when you found it.”

The suggestion there is room for improvement comes as his final film in the role, No Time To Die, was delayed from November until April 2021.

The decision to delay was followed by cinema chain Cineworld announcing it would be closing threatres temporarily, while Odeon will be closing their theatres from Monday to Thursday.

Addressing the new delay in the film’s release date, Craig concluded: “This thing is just bigger than all of us.

“We just want people to go and see this movie in the right way and in a safe way.

“We want to release the movie at the same time all around the world and this isn’t the right time.

“So fingers cross April 2 is going to be our date.”

The film was originally due in theatres in April this year but became the first major cinema release to be delayed due to the coronavirus pandemic, being rescheduled until November before its latest move saw it change again.

In a decision announced on Friday, a statement on James Bond social media pages read: “MGM, Universal and Bond producers, Michael G. Wilson and Barbara Broccoli, today announced the release of NO TIME TO DIE, the 25th film in the James Bond series, will be delayed until 2 April 2021 in order to be seen by a worldwide theatrical audience.”

However, along the way he comes face to face with a new villain with dangerous new technology named Safin ( Rami Malek ), who has a dark past with Madeleine.

No Time To Die is scheduled to be released in UK cinemas on April 2, 2021.

Who do you want to replace Daniel Craig as James Bond? Let us know in the comments below. Here’s how to buy Primark clothing online during lockdown