The national capital’s air quality was recorded in the “moderate” category on Monday morning, and it is likely to remain so for another two days.

The System of Air Quality and Weather Forecasting and Research (SAFAR) had earlier said that air quality is likely to deteriorate to the lower end of poor quality on Monday.   It said an increase in farm fires was observed around Punjab, Haryana and neighbouring border regions on Sunday but “only a marginal impact” is likely on Delhi in the coming days.

Also, there is a marked dip in minimum temperatures recorded in Delhi. On Monday, it settled at 19.3 degrees Celsius, three notches below normal.

The minimum temperature is likely to drop to 18 degrees Celsius by Wednesday.

Low temperatures and stagnant winds help in accumulation of pollutants near the ground, affecting air quality. 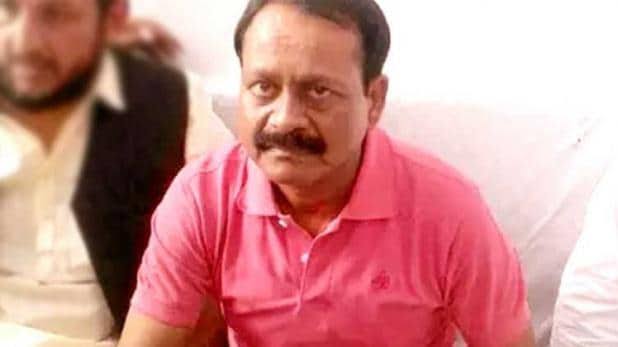