Oct. 4, 2020 – President Donald Trump could be discharged from the Walter Reed Military Medical Center as soon as Monday, his doctor said.

“Our plan for today is to have him eat and to drink to be up and out of bed as much as possible,” Brian Garbaldi, MD, told reporters. “[I]f he continues to look and feel as well as he does today our hope is to plan for a discharge as early as tomorrow to the White House to continue his treatment course.”

Cmdr. Sean Conley, DO, added that Trump, who has been in the hospital since Friday evening, “is really doing well.”

But Conley also said Trump, who was first diagnosed with coronavirus late Thursday, twice had low blood oxygen levels, once Friday and again Saturday. Only the Friday instance, however, required supplemental oxygen.

Still, in addition to continued injections of anti-malarial drug remdesivir, Conley said doctors have also started giving the president the steroid dexamethasone, which studies have shown may help reduce risk of death in hospitalized COVID patients.

Conley said Trump does not have a fever and is up and walking around the presidential suite at Walter Reed.

But Friday, he said, Trump had a “high” fever and oxygen levels below 94%. Although Trump insisted he didn’t need it, Conley said they gave him supplemental oxygen “for an hour, maybe, and then it was off and gone.”

Eric Topol, MD, editor in chief of Medscape, WebMD’s sister site for medical professionals, says giving Trump dexamethasone at this point only makes sense if he was still on supplemental oxygen.

“Now dexamethasone has been added to the kitchen sink of drug interventions,” Topol said on Twitter. “For his ‘brief’ need for oxygen? (compared with no oxygen). Patients in the pivotal trial showed no benefit, and potential harm, if oxygen was not received.”

Topol also questioned Conley’s respond to a question about the status of Trump’s lung function. Asked about the president’s lung X-rays and scans, Conley said, “we’re tracking all of that. There are some findings but nothing of a major concern.” 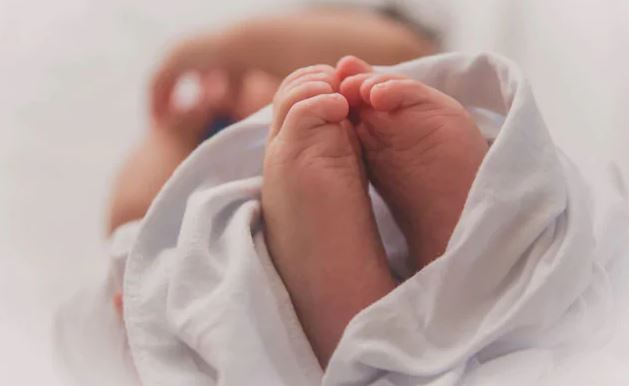