Pope Francis, 83, showed little fear as the virus broke out in Italy in late February.

Pope Francis on Saturday made his first trip since the Vatican’s coronavirus lockdown, though it was a solitary affair for the crowd-loving Argentine due to pandemic precautions.

Francis visited the central Italian town of Assisi, the birthplace of his namesake saint, where he signed his new encyclical — a document laying out the pope’s views on key issues — called “Fratelli tutti” on the importance of fraternity and social friendship, particularly during the pandemic.

In the austere tomb of the Saint Francis of Assisi, Francis held a sombre mass for around 20 mask-wearing faithful.

The text of encyclical will be published on Sunday, the Feast of St Francis of Assisi, who lived from 1182-1226 and devoted himself to a life of poverty.

Francis earlier made a surprise visit to a convent of the Poor Clares — an order founded by Francis of Assisi and saint Clare — and simply rang the doorbell.

He also stopped at the Basilica of Saint Clare in Assisi, which houses the remains of Clare, the first woman disciple of saint Francis.

The gesture could be in response to a growing controversy over whether the encyclical’s translated title — “Brothers all” — excludes women.

The Vatican’s news website published an editorial called “An encyclical for all brothers and sisters” and emphasised that the Italian title, taken from a quote of Saint Francis, “in no way intends to exclude women”.

After Francis signed the encyclical on the altar at the Basilica of Saint Francis of Assisi, he expressed his gratitude to three Roman Curia translators, encouraging them to come to his side for applause.

The pope’s last trip was to the southern Italian port city of Bari on February 23 for a meeting with Mediterranean bishops.

As the virus began to spread around the world earlier in the year, Francis instead reached out through a live-streamed mass, performed alone on Saint Peter’s Square.

“Thick darkness has gathered over our squares, our streets and our cities”, he said in the historic March address, describing the coronavirus “tempest” as having put everyone “in the same boat”, as heavy rain fell around him.

That, and his lonely walk through the deserted streets of Rome to pray at two churches for the end of the pandemic, captured his isolation, but were also seen by Catholics as signs of solidarity and hope.

Saturday’s pilgrimage to the Basilica of Saint Francis, a UNESCO World Heritage site, marks a milestone in the pope’s slow return to normalcy.

Francis, 83, showed little fear as the virus broke out in Italy in late February, though he was forced to shun his usual practice of shaking hands.

Apart from suffering a cold early on, his health has remained good.

“Everyone works in his office or from his room, using technology. Everyone is working; there are no idlers here,” the pontiff said in an interview with papal biographer Austen Ivereigh in April.

That included Francis, who live-streamed his daily masses from Santa Marta, as well as the weekly Angelus prayers and general audience talks.

While there will be no papal foreign trips this year — for the first time since 1979 — the Assisi outing is hoped to go a small way towards charging the batteries of a man who believes a priest’s place is with his flock. 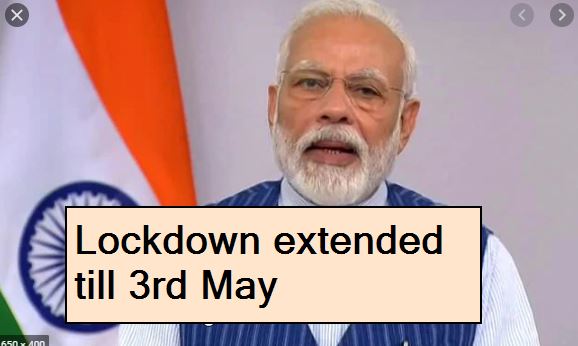