The singer who was known as “Papi Joe”, was admitted to the hospital after trying to kill himself on September 27.

Singer Anthony Galindo “Papijo” is admitted to a Miami hospital.

The singer of Venezuelan origin, Anthony Galindo, lost his life this Saturday, October 3, in Florida, United States, after he attempted suicide due to the severe depression he suffered from the ravages caused by the COVID-19 pandemic.

The singer’s family reported the sad news through a social media statement, with which he detailed the cause of his death.

According to the information, the 41-year-old singer, who was known as “Papi Joe” and who was part of the Menudo group in its last stage and shortly after in MDO, was admitted to a hospital after having tried to kill himself in the past September 27, the place where he died this Saturday at 3:43 p.m.

“We appreciate all the prayers and support in these difficult times for our family and for so many people who had the opportunity to meet him.They wrote.

They also reported that, as was the singer’s last wish, his organs will be donated so that he can help other people save their lives.

“In the coming days we will inform you of the details of the funeral home where we will be giving the last goodbye together with all those who wish to say goodbye to our dear Anthony, who will forever leave a beautiful mark on our hearts“Reads the message.

Hours before, the family had shared in another statement, in which they reported that due to the serious damage suffered by the singer, they were already preparing to give him the last goodbye.

“Unfortunately, the damage suffered by our Anthony means that his condition is not compatible with life, despite the fact that in recent days he continued to fight for it and show a minimum of improvement. This is why we are preparing with great sadness to dismiss him“Reads the text. 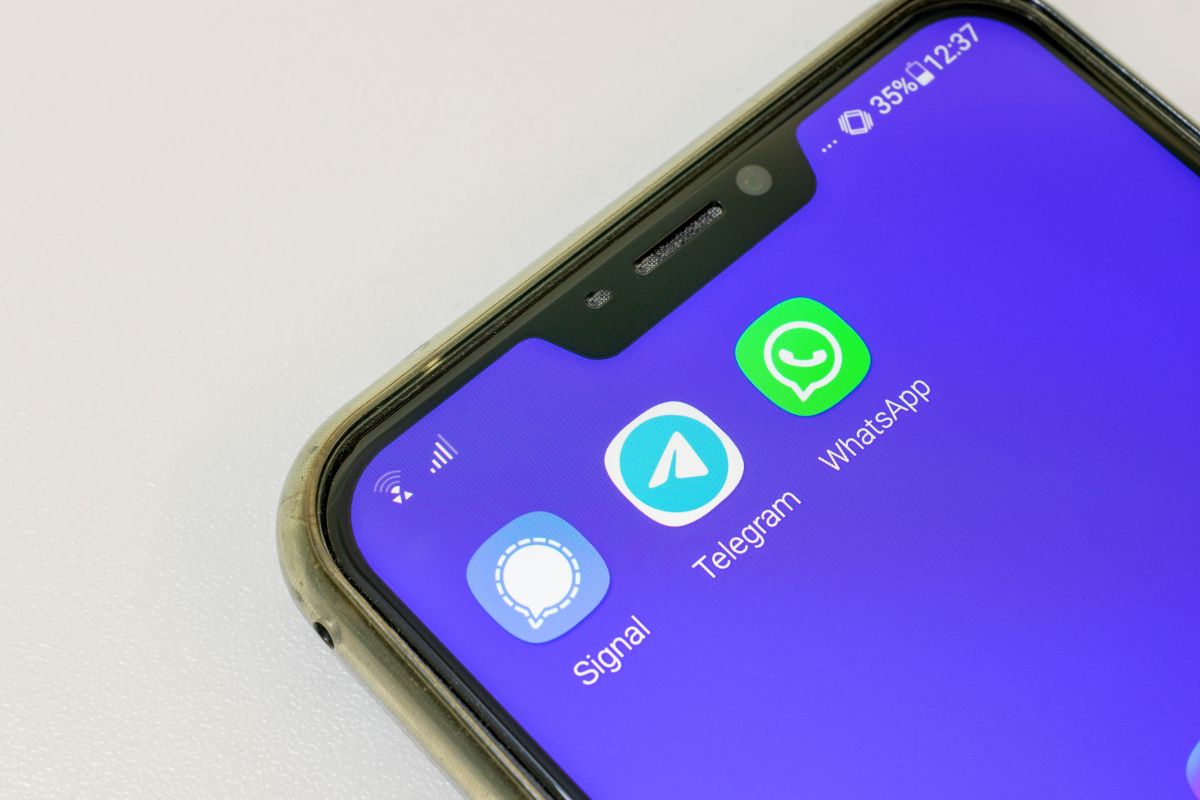 WhatsApp, Signal and Telegram: Which one offers more privacy? | The State