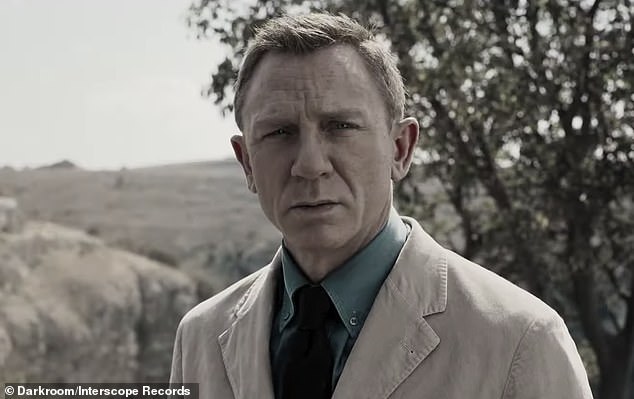 
The release of the new James Bond movie ‘No Time to Die’ has been delayed until April 2021, the filmmakers have revealed.

The movie, from MGM and Comcast Corp’s Universal Pictures, had been scheduled to debut in theatres on November 11 but will now be delayed in order to cater for a worldwide theatrical audience.

A statement on Twitter said: ‘MGM, Universal and Bond producers, Michael G. Wilson and Barbara Broccoli, today announced the release of NO TIME TO DIE, the 25th film in the James Bond series, will be delayed until 2 April 2021 in order to be seen by a worldwide theatrical audience.

‘We understand the delay will be disappointing to our fans but we now look forward to sharing NO TIME TO DIE next year.’

The release of the new James Bond movie ‘No Time to Die’ has been delayed until April 2021, the filmmakers said on Friday 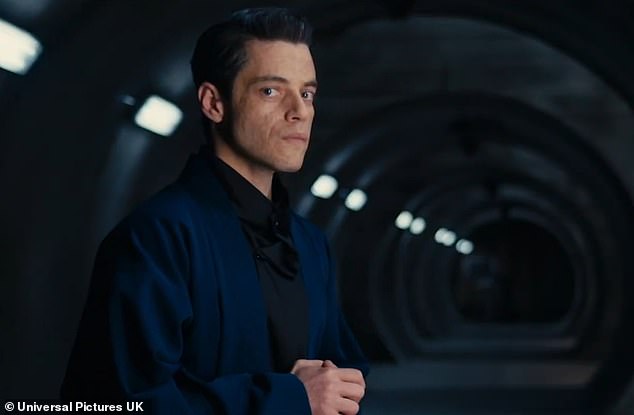 The new Bond film, which is produced by Barbara Broccoli, will also stars Rami Malek as villain Safin

No Time To Die, which also stars Rami Malek as villain Safin and Ana de Armas as CIA agent Paloma, will deliver a satisfying ending for Daniel Craig’s Bond, according to producer Barbara Broccoli.

Speaking on the first episode of the official James Bond podcast, she said: ‘It’s a culmination of everything that his portrayal of the character has been through and it ties up all the storylines. It’s a pretty epic film, I have to say.’

The British actor, 52, whose first appearance as Bond was in Casino Royale in 2006, has also previously spoken about leaving the franchise after the next instalment.

However, in March this year a movie source said: ‘I don’t think Daniel is finished with James Bond, despite his previous claims. He was in this same position after Spectre came out, where he said publicly and loudly that he was done and then, as time passed, he just wasn’t.

‘There is something about this part that scratches an itch and he’s not prepared to see it go to another actor yet.’

Craig has previously confirmed the Bond film will be his last after starring in Casino Royale, Quantum of Solace, Skyfall and Spectre. 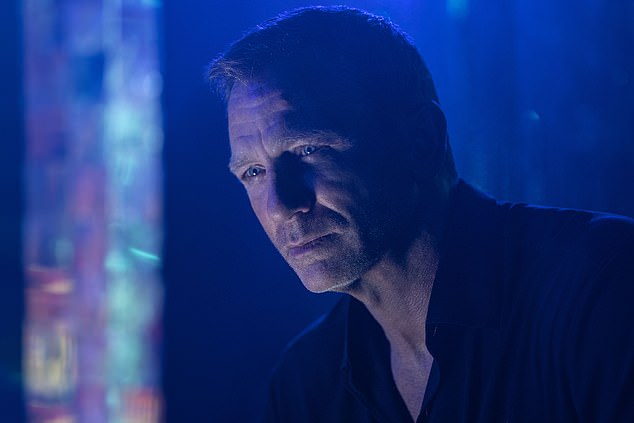 Daniel Craig, whose first appearance as Bond was in Casino Royale in 2006, has  previously spoken about leaving the franchise The star also discussed his anxieties over the new script and admitted feeling ‘physically very low’ was the reason behind the film’s five year delay in a recent interview with GQ Magazine.

The actor said: ‘I was never going to do one again. I was like, ‘Is this work really genuinely worth this, to go through this, this whole thing?’ And I didn’t feel… I felt physically really low.

‘So the prospect of doing another movie was just, like, off the cards. And that’s why it has been five years.’

Craig’s last turn as Bond was in 2015’s Spectre, which at the time was reported to be his final outing as the spy. The actor said that the ‘physicality’ of Bond is ‘a preparation, in a way’, because he would not get the script beforehand.

Trying to prepare for a role in one of the most popular film franchises in modern cinema without a script also caused him to have anxiety.