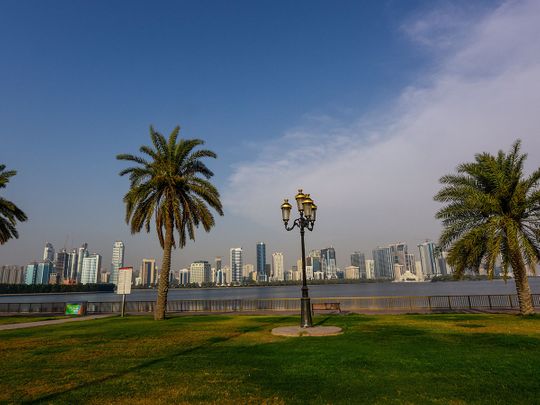 UAE residents can expect cloudy skies across the country today. According to the National Centre of Meteorology’s daily weather forecast, there is a chance of rainfall in some areas of Abu Dhabi, Al Ain and Fujairah.

The NCM has said that the weather will be “partly cloudy with a chance of some convective clouds formation over some eastern areas by afternoon, which may be associated with some rainfall.”

In the coastal areas, temperature highs will be between 38-42°C, and 31-35°C in the mountainous regions.

The NCM added, residents can expect, “light to moderate winds, freshening at times causing blowing dust and sand with a speed of 18 – 30, reaching 40 km/hr.”

Humidity will be moderate to high, at 60-80 per cent in the internal areas whereas in the mountainous regions it is expected to be 40-60 per cent.

The sea will be slight to moderate in the Arabian Gulf and in Oman Sea. 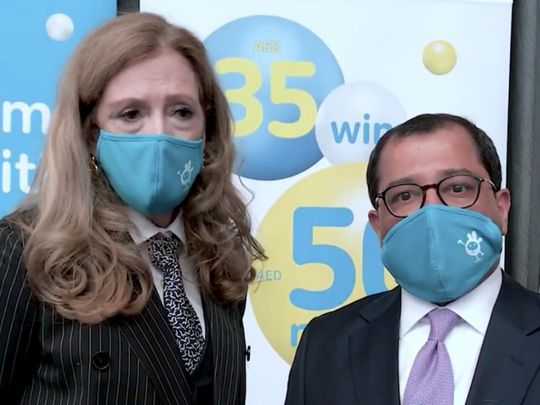