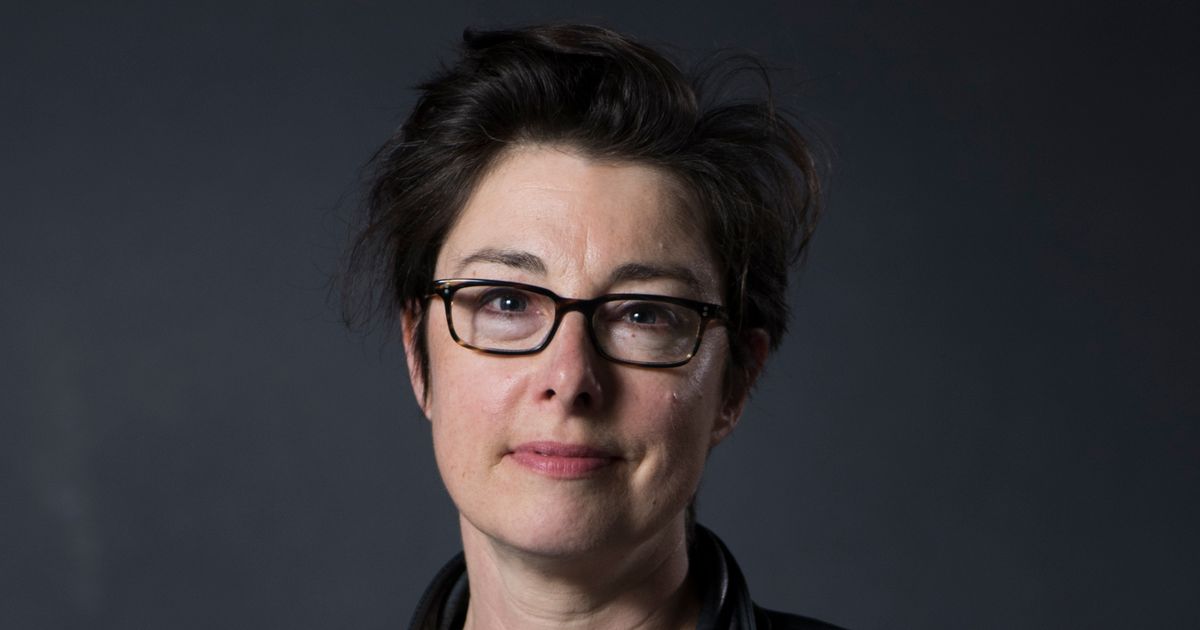 
Former Bake Off host and TV presenter Sue Perkins has revealed her shock at being the victim of a homophobic verbal attack.

The 51-year-old feared she could be hit by the man when she confronted him on Hampstead Heath in London after he made an abusive comment.

Sue said: “I did have my first homophobic insult in 20 years recently, and I thought, ‘Oh, I wonder if that’s coming back?’ I was on the heath and this guy, I think he said, ‘You f***ing dyke.’

“You know when something bad happens and on the bus on the way home you think of all the brilliant things you should have said in that moment I had that very profoundly.

“At the time, I sort of went right up to him and went, ‘What did you say?’ And he sort of postured a bit almost as if he was going to hit me, almost like a intimation of something physical.

“I just thought I’m going to stand here. And, very calmly, I went, ‘What did you say?’ I remember my hand was out because I wanted to keep that distance, like if you come within the length of my arm I know that something really bad is going to happen.”

Going into more detail, she added: “He just sort of buckled a bit and he went, ‘I just mean you’ve got a nice face, why would you…’ I just thought, ‘What’s my face got to do with you?’

“I just said, ‘I’m just walking my dog and I’m quiet and I’m in a good mood and I’ve got love for everyone here and you’ve destroyed that and you can’t take that back today.’ And I went off and I burst into tears. It was so shocking and so unusual.

“It had been decades. It was on Hampstead Heath and he was sort of loitering by the gents loos. At the time I thought, ‘Oh, that’s back again.’

“But no, that was the first time ever, when I was growing up it was just mutterings, it was all quiet, and a cultural thing of that’s just not quite right.”

Speaking on the Homo Sapiens podcast, Sue said she might act differently if it happened again.

She said: “It’s interesting what you do in the moment, and I felt very threatened by him, but it was more homophobia aside, it was more an indicator of what I did in an aggressive situation, I thought I might have to re-calibrate that, I don’t necessarily want to walk towards angry people again.”

Sue is in a relationship with TV presenter Anna Richardson and the pair met seven years ago at a Halloween party and were inseparable soon afterwards.

In an interview in 2013, Sue said of her sexuality: “Personally, being a lesbian is only about the 47th most interesting thing about me.”

She is best known for her TV work with friend and co-host Mel Giedroyc on shows including The Great British Bake Off when it aired on BBC1 and Light Lunch. Last month she presented a travel documentary on BBC1 called Along The US-Mexico Border. 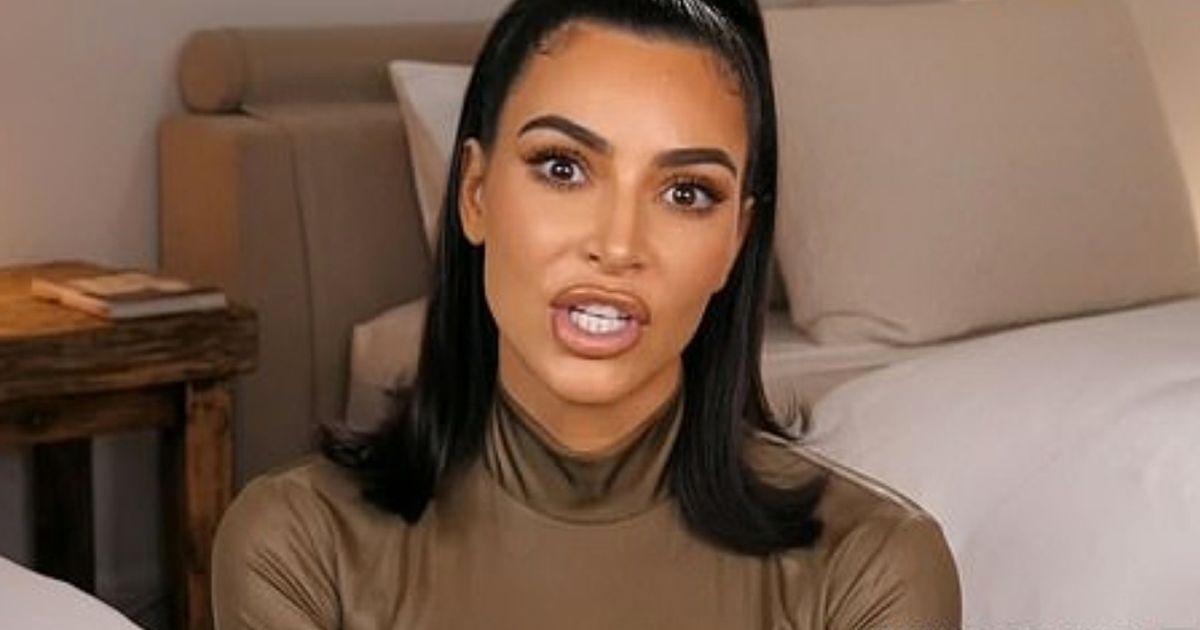