Manchester United’s transfer woes have continued as they reportedly had a loan bid rejected for Fiorentina forward Federico Chiesa.

The Red Devils have been looking into alternatives for Jadon Sancho as Borussia Dortmund remain adamant the £100m forward will be staying in Germany this year.

With just five days until the transfer deadline, it has seen United look into alternatives such as Chiesa, who scored 11 goals in 37 appearances for the Serie A side last season.

But The Telegraph have reported that Ole Gunnar Solskjaer has also been shown the door on this deal.

United had approached Fiorentina over the forward over a loan deal – but they would only be interest in a permanent deal.

And they are close to getting one from Juventus, who are willing to pay £45m for the 22-year-old.

It is not the first time Solskjaer’s side have had the door slammed in their face while looking for a Sancho alternative.

Will Manchester United sign a forward before Transfer Deadline Day? Have your say here.

They were hoping to take advantage of Liverpool ’s unwillingness to pay the Senegalese international’s £40m fee.

But their interest appeared to cool after an opportunity emerged to begin talks with Barcelona over Ousmane Dembele’s availability on loan.

The report, though, suggests the Frenchman has doubts over leaving the Nou Camp while Foeman wants him to stay at the club.

“They are decisions on the part of the club and the player,” the Barca boss said.

“As we have seen, I am going to count on him. He has not played from the beginning because there are more players and Ansu (Fati) has proven to be very good for this team.

“He was better physically the first weeks. But today he trained well and I’m going to count on him.” 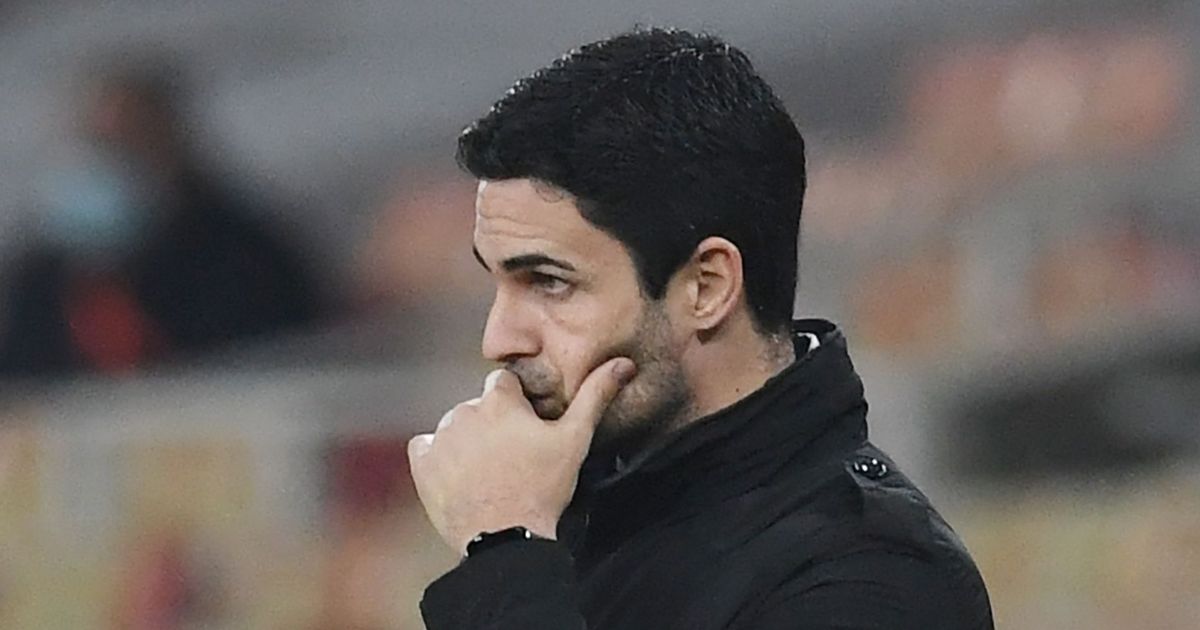