Chrissy Teigen reveals heartbreaking news that she suffered miscarriage after two blood transfusions as she and John Legend named him Jack: ‘We will always love you’

By Justin Enriquez For Dailymail.com

Chrissy Teigen has revealed she suffered a miscarriage.

The 34-year-old model took to her Instagram to share a heartbreaking photo of herself with a lengthy caption.

She wrote: ‘We are shocked and in the kind of deep pain you only hear about, the kind of pain we’ve never felt before. We were never able to stop the bleeding and give our baby the fluids he needed, despite bags and bags of blood transfusions. It just wasn’t enough.’

Tragic: Chrissy Teigen has revealed she suffered a miscarriage as she made the sad announcement on Instagram Wednesday

Teigen was hospitalized on Sunday night after enduring a month of bleeding due to having a weak placenta and has remained at the hospital since.

She continued: ‘We never decide on our babies’ names until the last possible moment after they’re born, just before we leave the hospital. But we, for some reason, had started to call this little guy in my belly Jack.

‘So he will always be Jack to us. Jack worked so hard to be a part of our little family, and he will be, forever.’

Chrissy and John revealed in the music video for John’s new single Wild that they were expecting their third child together, a son.

In undoubtedly the most heartbreaking portion of Teigen’s caption, the model penned a message to her unborn son Jack.

‘To our Jack – I’m so sorry that the first few moments of your life were met with so many complications, that we couldn’t give you the home you needed to survive. We will always love you,’ she wrote.

‘Thank you to everyone who has been sending us positive energy, thoughts and prayers. We feel all of your love and truly appreciate you.

‘We are so grateful for the life we have, for our wonderful babies Luna and Miles, for all the amazing things we’ve been able to experience. But everyday can’t be full of sunshine. On this darkest of days, we will grieve, we will cry our eyes out. But we will hug and love each other harder and get through it,’ concluded Chrissy.

Cleveland Indians will drop its team name after 105 years How many years your life shortens excessive alcohol consumption | The State 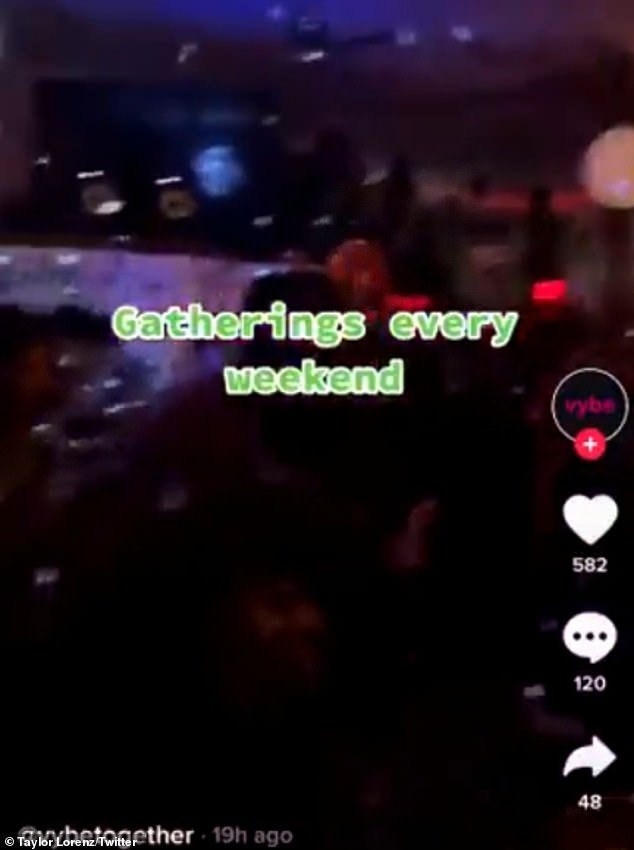