The FIFA 21 TOTW 1 squad has been confirmed by EA, featuring an in-form for new Atletico Madrid striker Luis Suarez.

The release of TOTW 1 signals the beginning of the FUT 21 campaign, with the squad now available in packs on the FUT 21 Web App. The TOTW 1 squad features Suarez, Leicester City striker Jamie Vardy, Manchester United midfielder Bruno Fernandes and AS Monaco striker Wissam Ben Yedder, among the 23-man squad.

The TOTW 1 squad will be available in packs from 6pm UK time, but with the full game not yet released, FUT 21 players will have to log on to the Web App to access Ultimate Team.

Click here to subscribe to Level up! The Esports and Gaming Show on Apple Podcasts, Google Podcasts and Spreaker.

FIFA 21 has an official UK and worldwide release date of October 9, 2020, but some editions will allow you to play FIFA 21 earlier than this. EA Play subscribers will be able to access a ten-hour trial of FIFA 21 from Thursday October 1, 2020.

If you pre-order the FIFA 21 Ultimate Edition or Champions Edition on PlayStation 4, Xbox One, and PC you’ll be able to play from October 6, 2020, with the Standard Edition allowing fans to play from the game’s official UK and worldwide release date of October 9, 2020. 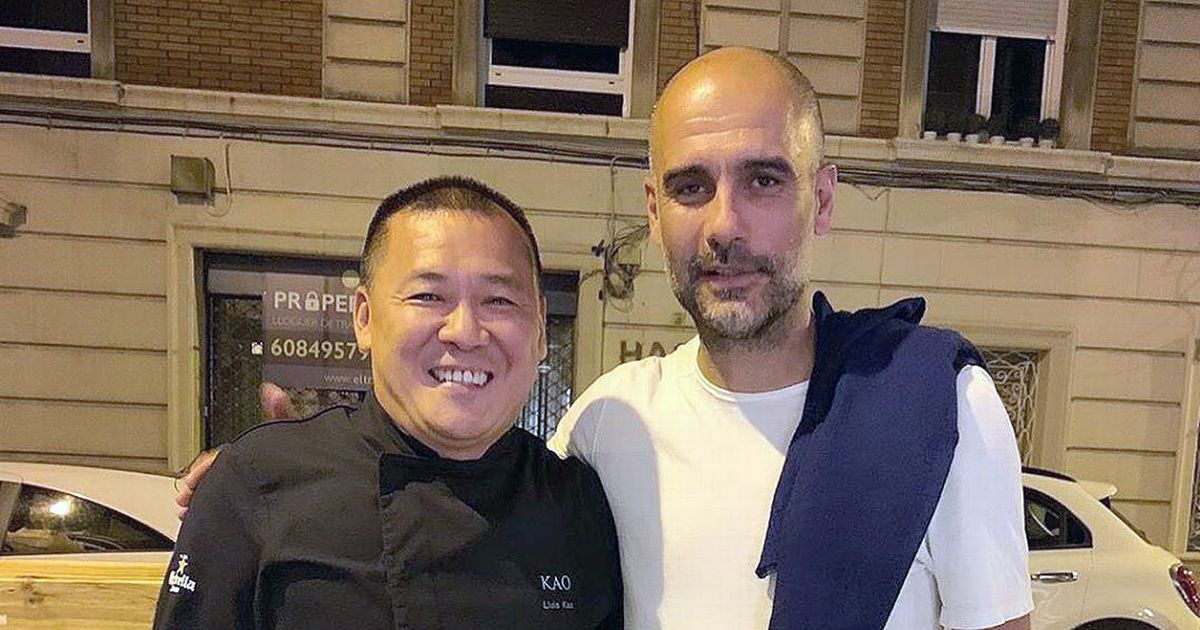