Jedward have opened up about the final moments of their mum’s life as she lost her battle with cancer.

The 28-year-old twins, John and Edward Grimes, have revealed they held their mother’s hand in her dying moments.

The heartbroken duo have said that since that moment they have felt ‘disconnected’ from the the world, as she was the one that kept them “anchored”.

They said that in her final days, she would listen to Fleetwood Mac before finally succumbing in her five-year battle with leukemia.

John and Edward opened up to Ryan Tubridy on The Late Late Show, telling him what their mother will miss in their lives, in an interview which showed their devastation at her passing.

Edward said: “We were there when she passed and we are thankful that we were there – we were able to hold her hand.

“We had some earphones listening to some music. We listened to some Fleetwood Mac and some of her favourite songs that she liked to play.”

John added: “‘It’s very disheartening to think that she won’t be at our weddings, she won’t be there at the birth of our kids, but we always keep her spirit alive like have pictures of her around and tell stories.

“You just feel so disconnected to the world because the person that kept you anchored in the world and gave birth to you is gone and now you don’t know where you should be, what you should be doing.”

Jedward also performed an emotional rendition of Everybody Hurts by R.E.M., which they dedicated to their mum and left viewers at home in tears.

Their mum, Susanna, passed away in February 2019, five years after being diagnosed with leukemia and kidney failure.

A couple months after her death, Edward opened up about it on Loose Women.

Speaking in April 2019, he said: “[The cancer] had been ongoing for the past five years, and I feel now mum has passed, it just feels so weird, because it’s all we’ve ever known. We want to call her and there’s no one there to call.

“Her opinion meant everything to us, she was always there to support us. We haven’t really talking about it’s been really closed doors.” 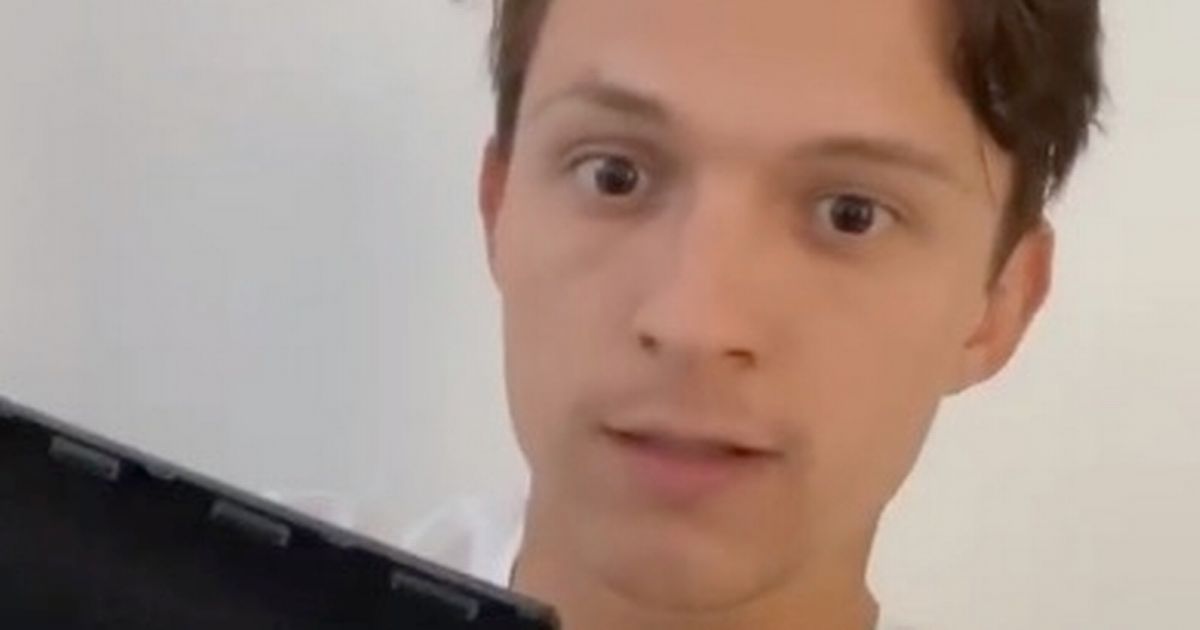