There are about 60,000 domestic workers in New Jersey. /Archive

“Namaste”. After the slight bow of the head and the gesture with the hands that accompanies this greeting in its original Nepal, Nita K.C. He explained that after three years caring for children in Hoboken (New Jersey) the pandemic has left him without a job and with just $ 271 in his account. He has not been eligible for aid and is afraid his TPS status will end soon.

In a conversation through Zoom, Nita laments so much uncertainty and the fact that she does not have money to support herself or to help her family in the country. “I make sure the children in my charge are safe but I don’t know if mine are.”

Like Nita, other women, mostly immigrants and especially Latinas such as Heidi Cordero, Keila or Miriam Mijangos, take care of house cleaning, the smallest and also the elderly of the families, the most vulnerable, those who need the most a guide during their growth or a hand in which to comfort themselves and in their old age.

It is crucial work that is not treated as such. The almost general complaint is that they lack decent wages, respect for their work and now COVID-19 has uncovered this situation in a very crude way given the economic and health precariousness.

Cordero has cared for four children in an unusual situation because, according to what he said, he had to ask the mother, who infected her with COVID-19, to take care of them. Faced with the mother’s refusal to take care of her children, the caregiver said she would call the police. He neither received pay nor help with doctors.

Nita explained that many nannies are afraid to tell their stories because they run out of money or do not have good references for the next job. When there is. Right now, due to the pandemic, many jobs have been lost and new ones are in short supply.

Now they are asking the New Jersey legislature for legislation that guarantees them rights, something that would benefit some women (99% of domestic employees are women) who are mostly Latina (72%) or Asian (25%) according to a study by Rutgers Center for Women and Work in collaboration with the National Domestic Workers Alliance (NDWA) and affiliated organizations.

These are basic labor standards that end the exploitation to which they are exposed. According to the Rutgers study, 57% have suffered wage theft, most work without a contract and more than half of them lack health insurance or paid vacations. Many of them, they assured in the zoom conference, their immigration status made them vulnerable.

Rocío Ávila of the NDWA explained that the employee can open a case against his employer but the opening of an investigation is opened at the initiative of the worker, it is this who has to demonstrate the situation and if he is vulnerable there is a legitimate fear of reprisals and the loss of the job of job.

Debra Lancaster, executive director of the Rutgers Center for Women and Work, recalls that these women are essential workers whose families depend on their jobs, but they work in one of the “most deregulated sectors of the economy and when they have problems, something that is not unusual. , they lack a safety net ”.

The proposal is to create it for the more than 60,000 domestic workers in New Jersey following guidelines that, among other things, guarantee a minimum wage, payment of overtime, health and safety protections at work, workers’ compensation and paid vacations.

The proposal also calls for the creation of a portable system of social security, sick or family leave benefits in addition to unemployment insurance and retirement benefits.

In times of COVID, an extension of health and safety protections is advocated. Among other measures, it is requested that a Labor Standards Council be created so that policies can be created to improve the situation of these workers.

Virgilo Arán, a national organizer with the NDWA says they hope to ask for this Rights legislation in 2021 and for it to be approved immediately by the New Jersey legislature and executive. 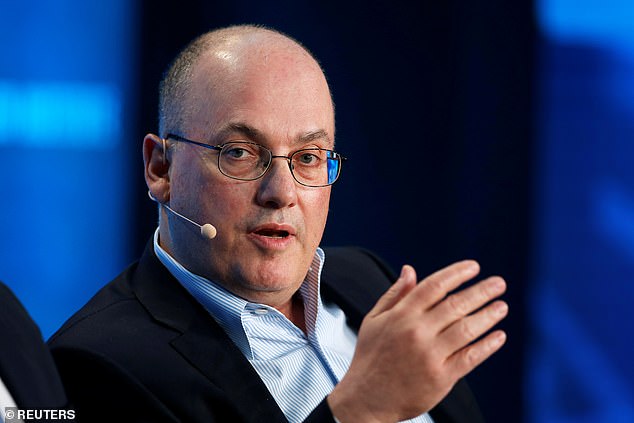