Actor-filmmaker Farhan Akhtar took to Twitter on Sunday to share a stunning street art of late Rishi Kapoor. The street art was from the Bandra region of Mumbai.

Sharing the picture, Farhan wrote: “Absolutely love this. Created by the Bollywood Art Project. Folded hands. Red heart #Bandra #StreetArt #Tribute #RishiKapoor”. Fans were full of praise for both – late actor and the artists at Bollywood Art Project. One said: “What an artist, and what an artist, Rishi sir.” Another wrote: “Amazing skills.Hats off to their talent.” Some time back, Nimrat Kaur had shared a similar mural of actor Irrfan Khan from Mumbai, also a painting on the wall of a house in the region.

Rishi died earlier this year in April after two years of struggle with leukaemia. Rishi came from an illustrious line of performers and artists and belonged to the Kapoor clan. He was the son of late Raj Kapoor.

Farhan was last seen The Sky Is Pink alongside Priyanka Chopra. He has been busy with his next film, Toofan in the capacity of actor and producer with Rakeysh Om Prakash Mehra as its director. The two have previously worked in Milkha Singh biopic called Bhag Milkha Bhag.

Farhan himself comes from illustrious film background – his father Javed Akhtar is well-known scriptwriter-lyricist from Bollywood, best known for his formidable combination with Salman Khan’s father Salim Khan as part of the Salim-Javed scriptwriting team of the 1970s. His mother is Honey Irani, herself an accomplished scriptwriter, known for her work in films like Lamhe, Darr, Kaho Naa… Pyar Hai, Koi Mil Gaya among others. His sister Zoya Akhtar is a popular filmmaker herself. His aunt Daisy Irani was a popular child actor as was his mother in her younger days.

Taapsee Pannu takes a dig at news channels: ‘You held the fort of entertainment long enough on our behalf’ 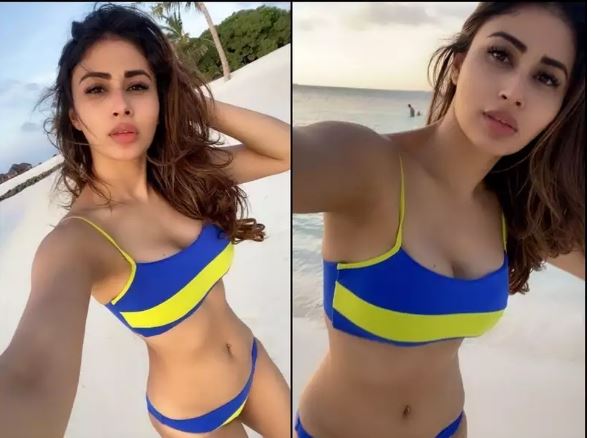