Congratulations are in order for ‘Game of Thrones’ stars Kit Harington and Rose Leslie! The couple are expecting their first baby together.

Kit Harington and Rose Leslie are going to be parents! The couple, who wed in 2019, revealed they’re expecting their first child together. The actress, 33, surprised fans when she debuted her baby bump in a photoshoot for the latest edition of Britain’s Make Magazine on September 26. She and Kit, 33, who starred opposite each other as Jon Snow and Ygritte on the HBO series Game of Thrones, first met on set.

Their characters fell in love on our TV screens — and so did they! Although Rose’s character was tragically killed off in season four, Kit and Rose kept Jon Snow and Ygritte’s love alive in real life, sparking romance rumors as early as 2012. Although they split briefly, the pair kept their relationship private for years before confirming they were an item in 2016.

The pair made their debut as a couple on the red carpet at the 2016 Olivier Awards, and looked so in love at the Game of Thrones season 7 premiere in July 2017. Of course, engagement rumors were swirling around them for years, and the GoT star was put on the spot by Aussie icon Nicole Kidman during his appearance on The Late Late Show with James Corden in June 2017.  The Moulin Rouge actress talked to Kit about proposing to his longtime girlfriend and The Good Fight star Rose, eventually asking him point-blank about getting married. Kit coyly replied that he and Rose were taking things “step by step.”

Kit eventually popped the question in September 2017, and confirmed the happy news in the most British way: through a classified ad in The Times. They said their ‘I do’s’ in Scotland in June 2019. Congratulations to Kit and Rose on their growing family — we can’t wait to see more adorable snaps when they welcome their little one. 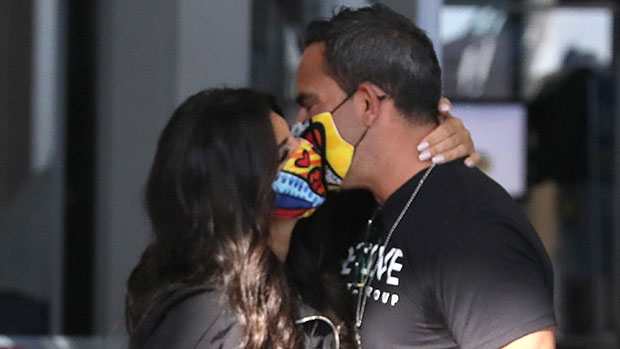 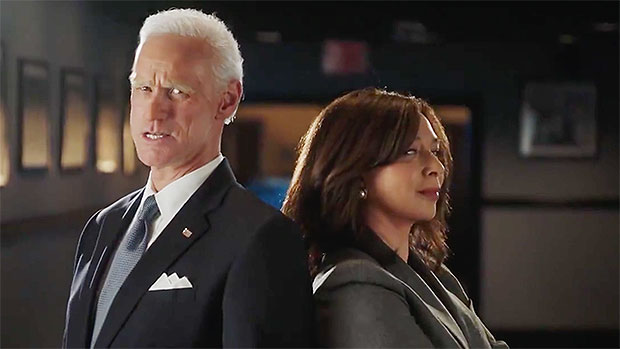