Punjab Finance Minister Manpreet Singh Badal on Friday targeted the Centre over the Farm Bills and said his government will challenge the legislations in the Supreme Court.

The Congress leader told reporters that the Punjab government is “preparing to challenge the Bills in the Supreme Court on two counts”.

“First, it is a state subject and the Union government has no right to enact a legislation on it. Besides, the federal government cannot destroy the economy of states. Due to the Bills, losses will be too much for a small state like Punjab,” he said.

Mr Badal said the legislations will not only result in revenue loss for states but also cause unemployment.

He added that the minimum support price (MSP) was the main reason for opposing the Bills.

Prime Minister Narendra Modi and the Union agriculture minister have tweeted that the MSP system will not be abolished, then why are they not getting this point incorporated in the Bills, he asked.

“The reality is that the government wants to get out of the MSP,” he claimed, adding that the legislations will be opposed till the “last breath”.

When reminded that Uttar Pradesh farmers are not protesting against the Bills, he said perhaps they are not as aware but their losses will not be any different.

“UP farmers may be simple but not so simple that they will not understand their loss and gain; the difference between a “chor and chaukidar” or “sharab and sharbat”,” he said, adding that the Bills have exposed the “anti-farmer” face of the Union government.

Mr Badal also lashed out at the Union government over the promise of doubling farmers’ income and said it has failed in every respect in the past six years of its rule.

“The agriculture growth during the BJP rule is 3.1 per cent. It was 4.3 per cent during the UPA government. Agriculture income is at its lowest in 14 years. The prime minister had said that the Swaminathan Commission report will be implemented but nothing happened,” he told reporters.

The legislations are yet to get the nod of the President. 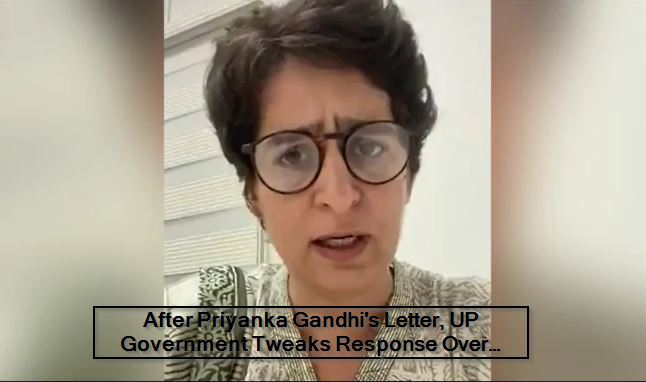 After Priyanka Gandhi’s Letter, UP Government Tweaks Response Over Buses 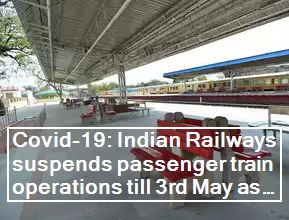