Mark Wright fans have been left swooning over the former TOWIE star after he was spotted oozing “daddy vibes” while cuddling a newborn baby.

The 33-year-old was snapped holding a tiny baby for an Instagram post as he gushed over the little one.

He glanced at the camera as baby Brody slept on his shoulder.

“@katiefearnehoughx & Tony he is beautiful !! Love him already.”

One wrote: “You look right at home there, suits you,” while another said, “your turn next”.

Michelle was snapped stroking her cousin Katie’s baby bump as they headed out for a double date in Cheshire with their partners just a few weeks ago.

The actress was snapped with her cousin earlier this month as they enjoyed a curry together to try and induce her labour, two days after passing her due date.

Earlier this year Mark and Michelle shared a rare insight into their own future family plans.

The celebrity couple have been rather secretive in regards to making additions to their clan after tying the knot in 2015.

The happy pair have even been thinking up baby names for their future brood.

During an interview with Robbie Williams on his radio show for Heart FM, the TOWIE legend shared the name that he and Michelle wish to call their future daughter.

While Mark insisted that he and Michelle are not currently trying for any kids, he admitted that they have secured a gorgeous girl’s name for when time comes.

The TOWIE hunk asked for the Take That star’s blessing to steal his own daughter’s name.

Mark said: ”I’ve got something to ask you actually, in case this happens.

“Me and my wife, we’re not trying for kids yet, I’m gonna state that, however we hopefully one day will have kids and she loves both ‘Teddy’ and ‘Theodora’, right, and said – I mean she saw a picture I think of you and the family – and said ‘Oh I love that name so much’.

After five years of marriage, it goes without saying that Mark and Michelle have received a huge amount of pleas from their admirer’s to add to their clan.

However, it’s not just the couple’s besotted fans who have been putting pressure on.

Last year, Our Girl babe Michelle revealed that her mother had been encouraging her and Mark to start a family sooner rather than later.

When she was asked about the topic on the Jonathan Ross Show, she said: “Not yet. Everyone always asks that question! Don’t get me wrong, I’m not getting any younger.”

Michelle added: “My mum is on it as well. No plans yet, but we definitely do want children in the future.” 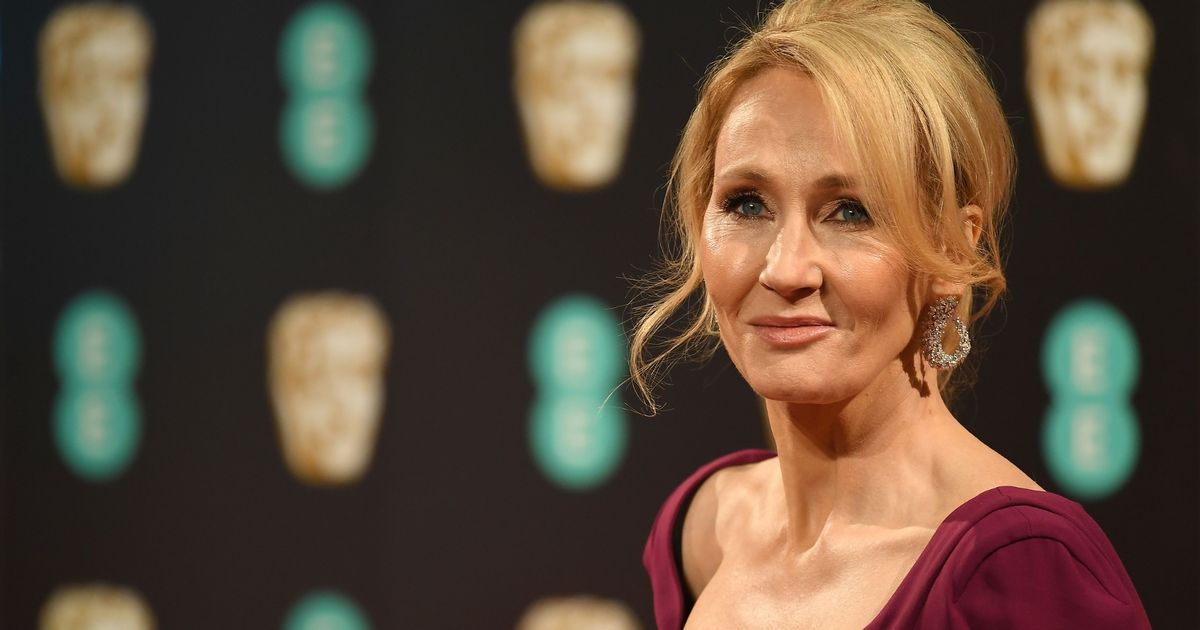