Andy Cohen and pretty much anyone who tuned into ‘Watch What Happens Live’ on September 24 were shocked to know that Bethenny Frankel & Jason Hoppy are still married.

Wait… WHAT? Bethenny Frankel, 49, turned the tables on Andy Cohen, 52, during a segment on his show WWHL. Andy was pretty much catching up with the former RHONY star where at one point he asked her if she and boyfriend Paul Bernon, 42, were talking about heading down the aisle together. “Ummm, I’m still married!” she exclaimed from the comfort of her own home, leaving Andy completely speechless. They didn’t stay on the topic at all, as the father-of-one simply said, “You’re killing me!” during the awkward reveal before he moved on to the next subject.

The man in question is her estranged ex Jason Hoppy, 50. She and the pharmaceutical sales executive married in March 2010 before later having their only daughter, a girl named Bryn. Their wedding was televised on her show Bethenny Ever After, which only aired for one season on Bravo. They separated in December 2012 before she officially filed for divorce from him in January 2013.

Their breakup and the drama that followed made for headline news. Bethenny made some shocking reveals last year during their ongoing child custody case where she admitted to calling her exes family “white trash” and confessed to splashing him with water while he slept because she “cracked”.

Bethenny’s love life was a major topic of conversation outside of her tumultuous time with Jason. She later dated banker Dennis Shields, who was featured with her on RHONY. He sadly passed away on Aug. 20, 2018 where he was found dead inside his New York Trump Tower apartment in what was a suspected a drug overdose.

Things look to be going A-Ok for Bethenny and her boyfriend Paul. The couple, who started dating in late 2018, constantly act all lovey dovey with one another on social media. She posted an adorable photo of them cozied up in August while celebrating National Couple’s Day. 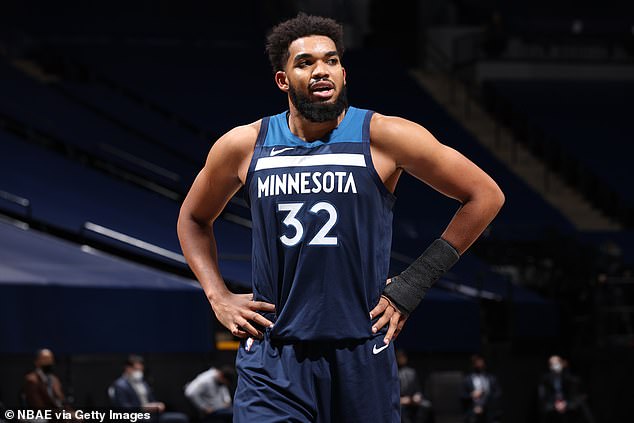 Mia Regan: 5 Things To Know About The Model, 17, Who Has Stolen Romeo Beckham’s Heart