Kris Jenner is jealous of her boyfriend Corey Gamble’s new lady — their adorable puppy Bridgette — in the latest ‘KUWTK’ preview.

There’s a new lady in Corey Gamble‘s life — and it’s not Kris Jenner! The Kardashian family matriarch grabbed lunch with her beau in the latest Keeping Up With the Kardashians preview, and he decided to teach her a lesson. The couple have a new puppy, named Bridgette, and Corey told the cameras during a confessional, “Kris is the one that wanted the dog, but I’m doing 99.7 percent of all dog duties. So, what I think I got to do now is, all the attention that I used to give Kris, I think I gotta just give it all to Bridgette.” If his intention was to make Kris jealous, Corey certainly succeeded!

The adorable pup joined the pair for lunch at Geoffrey’s in Los Angeles, and as they pulled up to the restaurant, Corey said, “Let me get your door, my little sweetheart,” in reference to the pooch. He then called the fur baby by the nickname “pumpkin” and asked their server for organic grilled chicken for his “daughter”. Kris was totally dumbfounded by his behavior, while Corey went on to say, “Bridgette’s so happy to be here.”

He continued, “I want to take her to Palm Springs, I want to take her to a Lakers game,” before declaring that he wants a “watch made” for the pup to which Kris quipped, “Are you insane?”. He responded, “I mean, no. I’m insane for her,” as Kris huffed, “Looks like I have some competition.” Corey hilariously clapped back at the momager, saying, “Competition? No one comes before Bridgette. There’s Bridgette, then the world. She’s number one and you’re Kris.”

It comes one month after a KUWTK episode showed Corey and Kylie Jenner doing shots en route to a family dinner — much to Kris’ dismay! A clearly exasperated Kris asks the pair to get in the car and drink at the restaurant, however Kylie is unfazed by her mom’s request. She and Corey knock back their shots after giving a toast to Kris. “To Kris! To patience and no stress!” they yell. 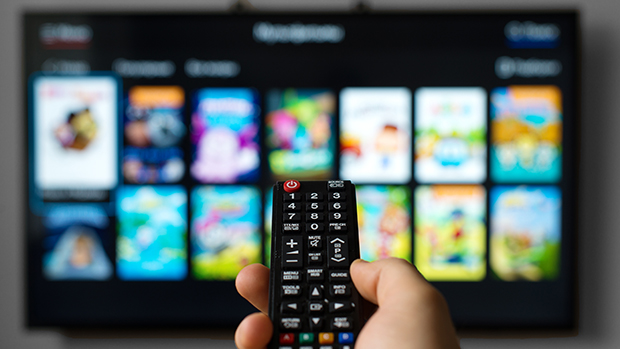