Barcelona forward Luis Suarez has a Manchester United clause written into his contract, according to reports.

The clause reportedly prevents the 33-year-old from signing for the Red Devils on a free, as the Uruguayan edges closer to joining Atletico Madrid.

Suarez has found himself being forced out at Barcelona after club president Josep Maria Bartomeu left him off of a list of ‘indispensable’ stars last month.

The former Liverpool striker hasn’t been short of suitors, with Juventus among the clubs keen to snap him up.

And the Serie A giants had been favourites to sign Suarez just this week, subject to him passing an Italian language test.

Suarez passed with flying colours, but he has since been accused of cheating on his exam, which put the transfer story to bed.

Atletico Madrid are now firm favourites to sign him for free.

According to ESPN, despite the La Liga clubs being a direct rival to Barcelona, Atletico are not included on the list of teams Suarez is prohibited to join, per his contract.

Clubs on the list reportedly include: Manchester United,Manchester City, Paris Saint-Germain, and, of course, Real Madrid.

Suarez will leave Barcelona as the third highest goal scorer in the club’s history.

He is set to put pen to paper on a two-year deal with Atletico, who will pay him a reported £4million for each season.

Manchester United were tentatively linked with a move for the former Liverpool star at the start of the summer but never made a concrete bid.

Will Suarez be a success at Atletico Madrid? Have your say here. 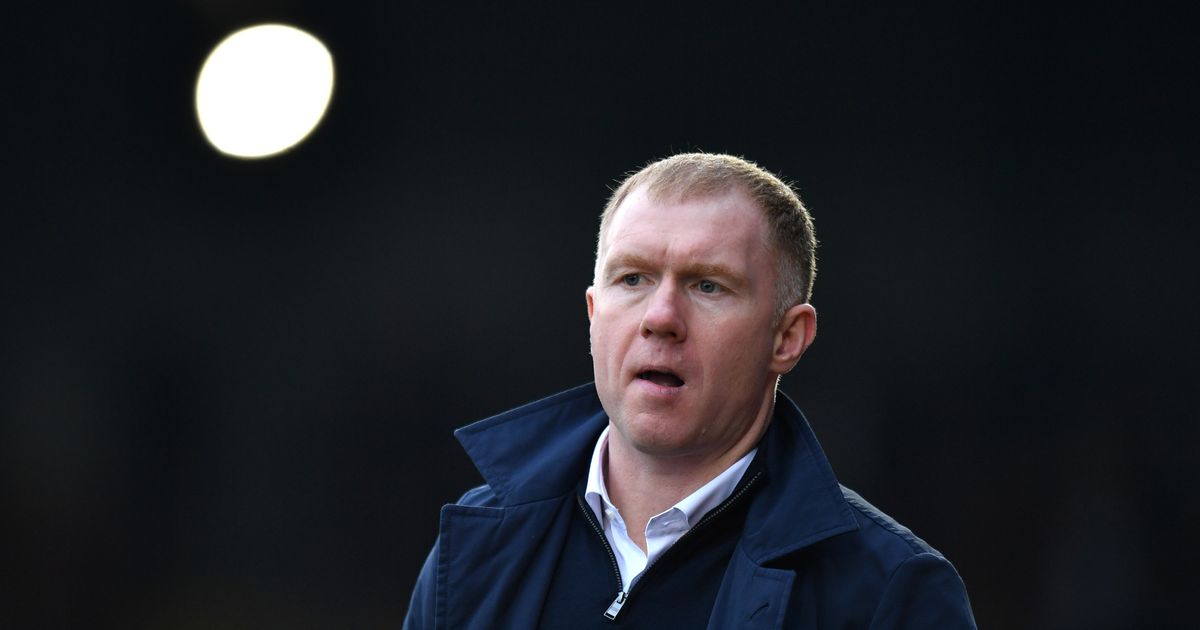