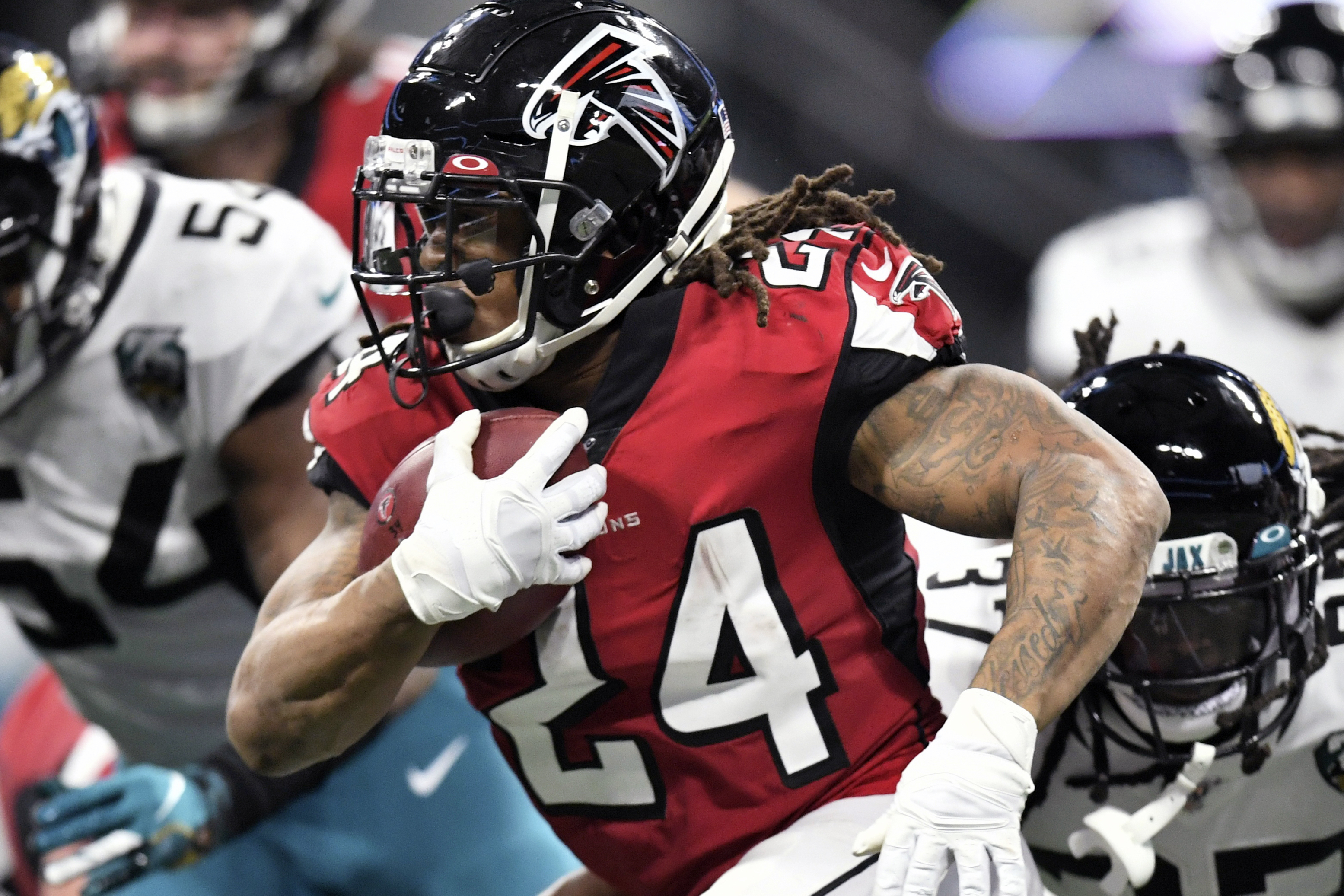 The Giants may have lost their All-Pro running back, but now they have a two-time Pro Bowler to replace him.

With Saquon Barkley out for the season with a torn ACL, free agent Devonta Freeman chose a starting role over more money in signing a one-year deal with the Giants worth up to $3 million, The Post confirmed.

“Devonta turned down more money from other teams because he likes the opportunity with the Giants best,” agent Drew Rosenhaus told ESPN.

Freeman will join Dion Lewis and Wayne Gallman in a Giants’ backfield hoping to make up for the 1,441 total yards from scrimmage Barkley gained in just 13 games in 2019.

The 28-year-old from Florida State was cut by the Atlanta Falcons in the offseason, but despite drawing interest from teams including Seattle and Jacksonville, he remained on the market until Tuesday.

Giants’ Daniel Jones practices but unlikely to play vs. Seahawks