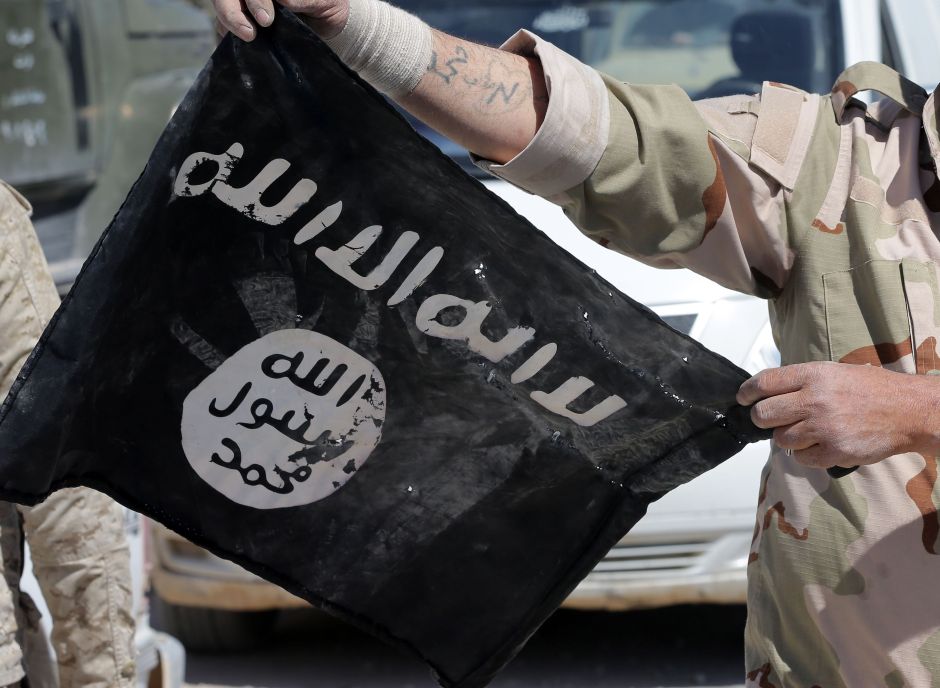 A Cuban-American living in Florida was arrested for creating and spreading propaganda in favor of the terrorist organization Islamic State (ISIS), according to a local media outlet on Monday.

According to an arrest affidavit cited by Local 10 television, Jonathan Guerra, 23, promoted ISIS from Florida, and attempted to provide “material support” to the terrorist organization.

War, who called himself Abu Zahr Al-Andalusi, was captured thanks to the intervention of undercover agents of the US Federal Bureau of Investigation (FBI).

Born in Cuba and a naturalized American, the Hispanic “promoted suicide bombings” while enjoying the safety of a home in the Lehigh Acres community in Lee County.

Also, stated the Prosecutor’s Office, the young man promoted suicide attacks while vacationing with his family in Cancun, Mexico.

Guerra came to the attention of the FBI for his role as head of a unofficial media for ISIS.

Federal prosecutors stated that, since the FBI investigation began in October 2019, Guerra had communicated with three undercover agents online and chased two of them “romantically”.

During his communication, the young man revealed his true identity, which included images of him and his role in spreading propaganda in favor of the terrorist organization.

As a result of the investigation, he was accused of creating several videos promoting ISIS including one under the title of “Called to Islam” in which it showed the Biltmore Hotel, in Coral Gables, a city near Miami.

“Guerra’s identity was ultimately confirmed through his communications with (the FBI online employee), in which Guerra indicated his leadership role,” noted FBI Special Agent Bryan Hughes.

Guerra, who faces a charge of attempting to provide material support and resources to a designated foreign terrorist organization, used various tactics to protect his identity, such as the use of cryptocurrencies, according to Hughes.

Last November, federal authorities arrested and charged SAlman Rashid, 23, of North Miami Beach, for requesting information from another person to organize an attack with explosives on two deans of South Florida universities.

According to the District Attorney for the Southern District of Florida, Rashid asked an undercover FBI agent, the latter allegedly related to ISIS, that members of that terrorist group place explosives against two university deans.

The alleged terrorist action was directed against a dean of Miami Dade College (MDC) and another of Broward College, study centers from which the detainee had been suspended and expelled, respectively. 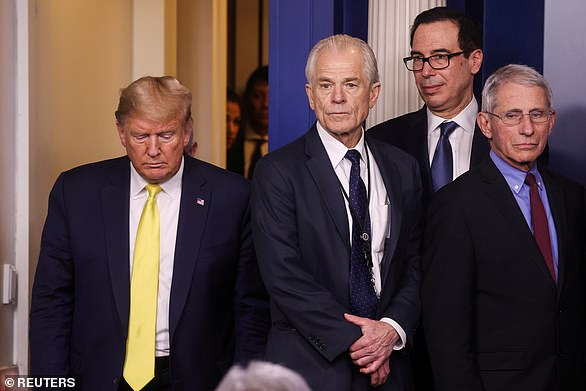 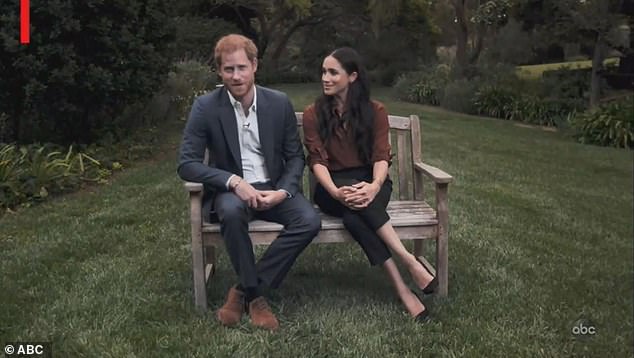