We know that the bad nutrition it can seriously affect our health. But what about the ultra-processed foods? According to a recent study published in the American Journal of Clinical Nutrition, this type of food could be related to premature aging. We will tell you more about it below.

What are ultra processed foods?

This type of food contains a large amount of additives for its preservation, to give it color and even flavor. These include flavorings, emulsifiers, colorants, and preservatives. There are foods that even have steroids.

It is considered a ultra-processed food when it contains 5 or more of these types of ingredients. These types of foods include carbonated beverages, industrial pastries, processed meats, such as sausages and hamburger meats, industrially manufactured pizzas, and a wide variety of sugary cereals.

How it affects the aging process

According to an article published in La Vanguardia, a group of researchers from the University of Navarra, Spain, have found that the constant consumption of ultra-processed foods, of 3 or more servings a day, can accelerate the aging of cells.

According to this research, this type of food shorten telomeres, which are the final fragments of chromosomes, and also function as markers of cellular age that influence and reflect aging.

This study was conducted with a sample of participants who are older than 55 years and has determined that those who have eaten a greater amount of this type of food telomeres deteriorate, thus causing their shortening.

The result is as mentioned. In addition, it is not the only study that has been carried out on this subject, as other studies carried out in France also yield conclusions similar to those carried out by the Spanish university, according to a BBC article.

Instead of eating this type of food, which, in addition to causing premature aging, is also guilty of heart disease and other health problems, it is recommended eat healthy, low-processed foods.

A healthy diet It is essential to protect our body, delay aging and avoid deadly diseases, such as obesity, diabetes and cardiovascular problems. You may also like: What are the consequences of steroid use? 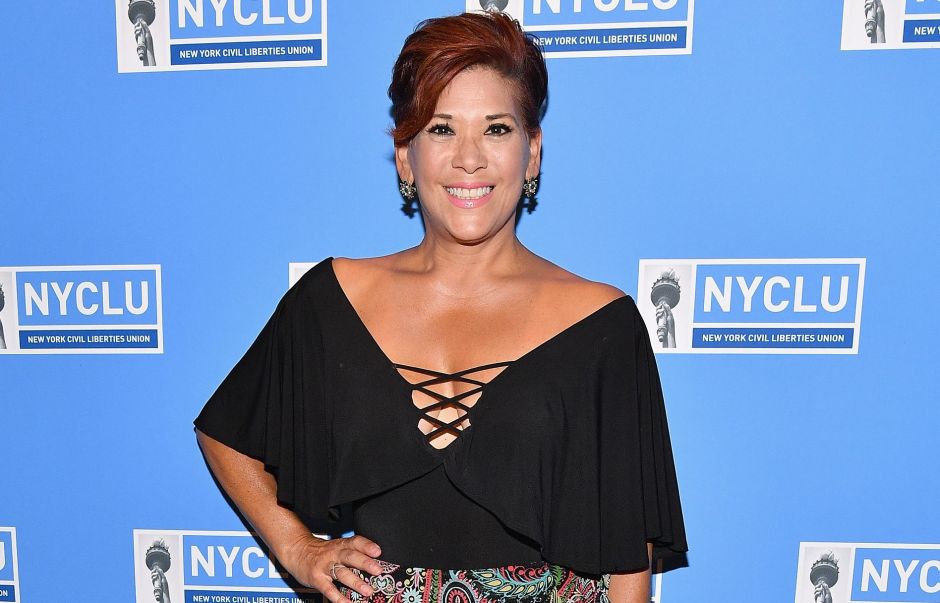