Sharjah: A record number of 221 submissions from 22 countries was registered for the 12th edition of the Etisalat Award for Arabic Children’s Literature.

Organised by the UAE Board on Books for Young People (UAEBBY) and sponsored by the Etisalat Group, the submissions comprised entries from 93 publishers, 174 authors and 158 illustrators. The Dh1.2 million award, touted as the-first-of-its-kind in the Arab world, attracted entries from Finland, Canada, Georgia, Democratic Republic of Congo, Iran and Spain for the first time since its launch in 2009.

Submissions also came from Egypt, UAE, Jordan, Kingdom of Saudi Arabia (KSA), Lebanon, Kuwait, Syria, Iraq, Palestine, Tunisia, Sudan, Morocco, Algeria, USA and UK. Egypt recorded the highest number of submissions with 59 entries, followed by the UAE with 43, while Jordan, KSA, and Lebanon filed 22 entries each. Fifty entries, however, were disqualified for not meeting relevant criteria and the final tally for the awards were trimmed down to 171. Of these, 119 submissions were in the Children’s Book categories, 40 in the Young Adult Book of the Year category, and 12 in the Silent Book category.

Marwa Al Aqroubi, President of the UAEBBY, noted: “Our focus has always been on harnessing the power of the written word to expand and enrich the knowledge and experiences of the young generations. Through the Etisalat Award, UAEBBY aims to advance the quality of children’s and young adult literature being produced in Arabic, and use that as a stimulus for young readers’ appetite for reading.”

The Etisalat Award is divided into six categories: Children’s Book of the Year with a Dh300,000 award distributed equally between the author, illustrator and publisher; Young Adult Book of the Year worth Dh200,000; three awards of Dh100,000 each for Best Text, Best Illustration and Best Production; and Dh00,000 for the ‘Silent Book’ category. Additionally, as part of the award’s ‘Warsha’ programme, which aims to discover and nurture a new generation of writers, illustrators and publishers, Dh300,000 will be dedicated to workshops that harness people’s ability to write and illustrate children’s books, according to organisers. 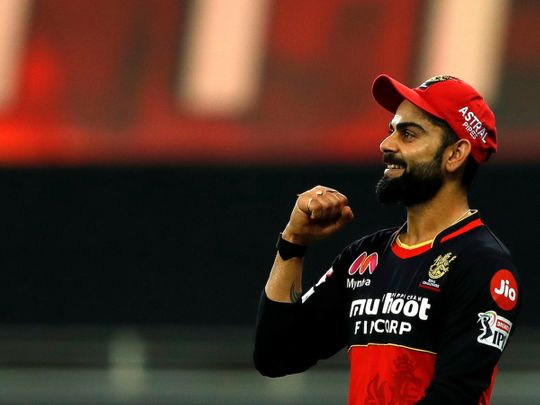