Rhea Chakraborty’s arrest on drugs-related charges in the Sushant Singh Rajput case opened a floodgate, and Bollywood’s alleged drug links are under the scanner. Shekhar Suman said that drug use in the industry was a ‘serious’ problem and everyone guilty of it must be punished according to the law.

A year-old video from Karan Johar’s house party is under scrutiny, with politician Manjinder Singh Sirsa renewing his claims that it was a ‘drug party’. The former Delhi MLA has also filed a complaint with the Narcotics Control Bureau, seeking an investigation into allegations of drug use at the party. None of the Bollywood celebrities in the video were seen consuming drugs.

In an interview with Republic, Shekhar asked, “I am surprised that if a video like this was in the public domain for a year now, why wasn’t any action taken then? Aren’t we one year too late? I guess now we have to verify the authenticity of it and get to the bottom of what is the truth behind it.”

Shekhar said that recent developments were a comment on how society and the film industry have ‘degenerated and taken to drugs’. He said that the drug menace needed to be tackled at the earliest. “As far as the video is concerned, I think the people who uploaded it should have been prepared to face the brunt of it. I think now they will have to go ahead and face the music,” he added.

When asked what action should be taken against members of the film industry who were found to be guilty of drug use and peddling, Shekhar said that they should not only be punished according to the law but also named and shamed. He added that irrespective of fame or success, everyone with a proven connection to drugs should be punished.

“First of all, I think they should be publicly shamed for doing something like that. People have put them on a pedestal and look up to them. They are supposed to be our icons and role models and if they are going to set an example like this, then well, damn them. The law is there to take care of it and whatever is the punishment, it should be meted out to all of them without seeing who is an A-lister or who is B-grade or C-grade. Whosoever is involved, should be taken to task,” he said.

Shekhar has been crusading for justice for Sushant Singh Rajput and started the ‘Justice for Sushant Forum’. He travelled to Patna to meet the late actor’s family and had been seeking a Central Bureau of Investigation (CBI) probe in the case.

In earlier tweets, Shekhar said that he is convinced that Sushant’s death is a case of ‘homicide, not suicide’. He also claimed that the case would ‘blow the lid off many ugly truths’. “Beware,the voices are turning into a storm which will blow the lid off many ugly truths.Beware,it will engulf you and punish you if you stay silent or are guilty.Beware,this storm will not subside till the culprits are exposed and brought to books.#justice,” he had written.

Radhika Apte on MeToo movement: ‘There are still a lot of influential people involved in this’ 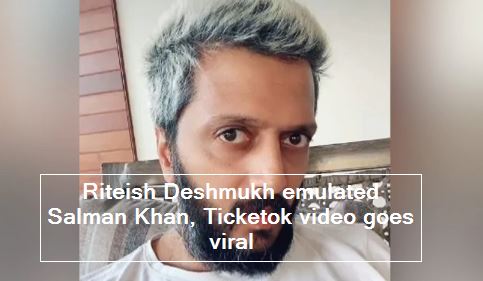