Gareth Bale has hailed Jose Mourinho for the part he played in convincing him to return to Tottenham.

Mourinho had tried to take Bernabeu when he was in charge and was linked with a move to Manchester United when the Portuguese was in charge.

He finally has his man with Bale jetting in from Madrid to put pen to paper on Saturday.

And he told BT Sport: “He’s spoken to me about a few positions that he would like me to play and obviously I’m happy with that.

“He was a big reason for me coming back here, he’s a household name and a winner. He’s the perfect fit for Tottenham. We need to win trophies and he knows how to do that better than anyone

“I know every Tottenham fan is desperate for a trophy and we’ll be trying as hard as possible in every competition to do that.”

Bale, who injured his knee playing for Wales this month, is likely to be match fit after the October international break and is excited about the prospect of linking up with Son Heung-min and Harry Kane.

“I haven’t trained since the Wales camp so I need to get on the training pitch,” he said. “Hopefully, I can hit the ground running in my first game, whenever that may be.”

“Harry’s done incredibly well since he burst onto the scene and scored a lot of goals. To play with him and Son is an exciting prospect for all of us. If we’re all pushing in the same direction it could be a very exciting season.” 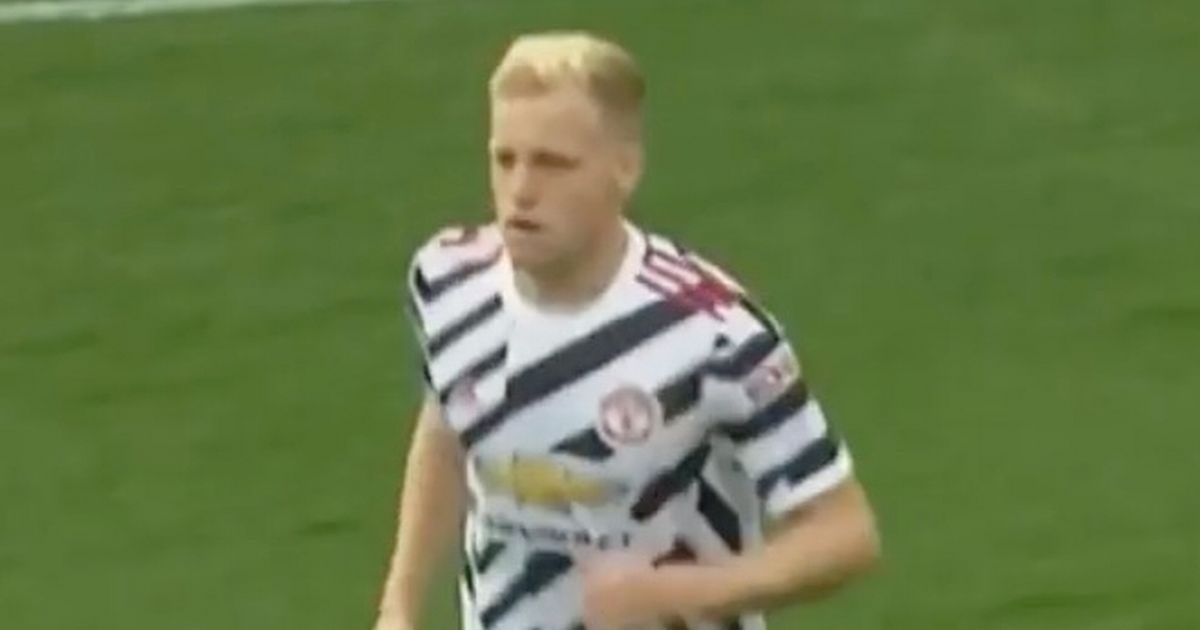