Garcelle Beauvais weighs in on the growing chatter that Kris Jenner might join The Real Housewives Of Beverly Hills: ‘I think she fits the bill’

The talk of Kris Jenner joining the cast of The Real Housewives Of Beverly Hills is still gaining major traction on the internet and beyond.

All the chatter ignited about a week-and-a-half ago when the Kardashian/Jenner family announced Keeping Up With The Kardashians would be coming to an end in 2021 after 14 years and 20 seasons.

And now RHOBH’s most recent addition, Garcelle Beauvais, who joined the cast as a main member for the 10th season, has jumped into the conversation and gave her support to the idea of Jenner coming on board. 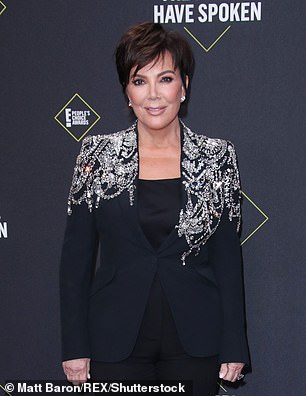 Will it happen? : Garcelle Beauvais weighed in on the growing talk of Kris Jenner joining the cast of The Real Housewives Of Beverly Hills

‘I think she fits the bill… Anything is possible,’ Beauvais, 53, revealed to Extra’s Cheslie Kryst, before tapping into her own experience in making the decision to do reality TV.

‘I never thought I’d do reality, so anything is possible.’

The potential addition of Kris Jenner comes amid some major changes to RHOBH and the Real Housewives franchise as a whole. 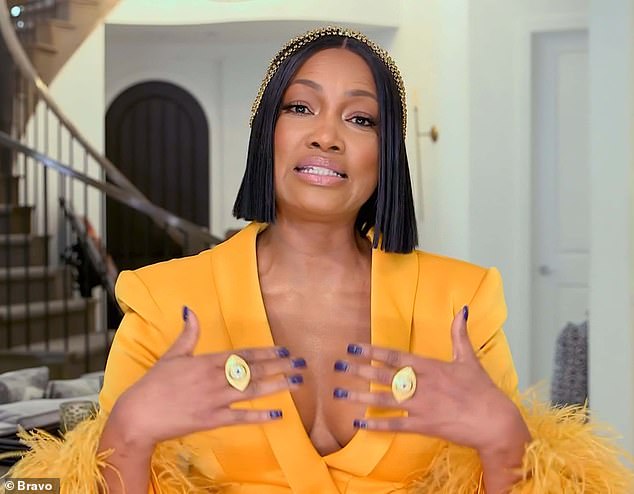 Her take: ‘I think she fits the bill… Anything is possible,’ Beauvais, 53, revealed to Extra’s Cheslie Kryst about the talk of Jenner joining RHOBH 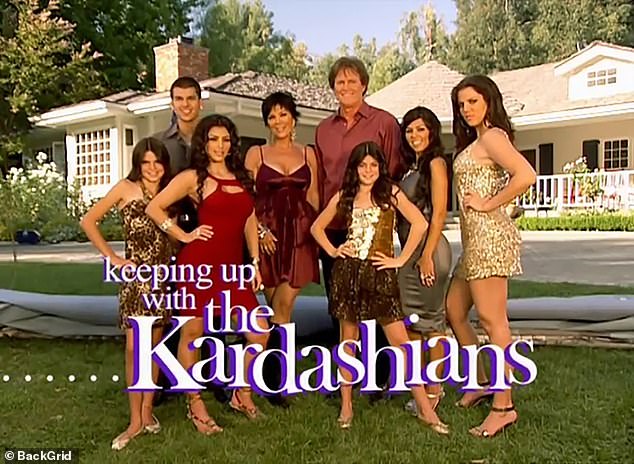 End of an era: The Kardashian/Jenner family announced the end of KUWTK in 2021 after 14 years and 20 seasons earlier this month

Earlier in the week it was confirmed that Denise Richards would not be returning to RHOBH. So it makes perfect sense to want to add such a high-profile reality star as the famous momager.

Whether it’s Jenner or someone else, Beauvais thinks RHOBH could use a boost from a new and well-deserved cast member.

‘I do wonder about that… I just feel like new energy is needed,’ said the Haitian native, who was added as a permanent co-host of The Talk in August.

‘You know, personally, if I had anything to do with it.’ 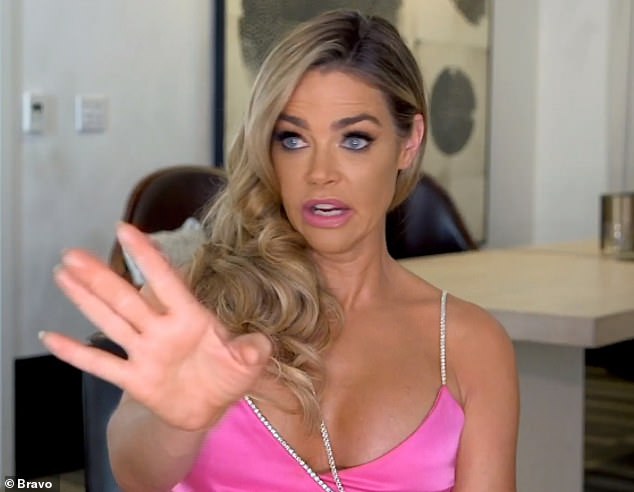 Bye, bye: The RHOBH cast has an opening following the departure of Denise Richards 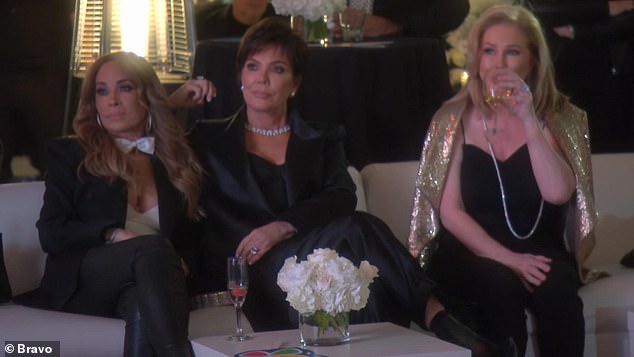 Guest star: Jenner made an appearance on the season 10 premiere of RHOBH in support of longtime friend Kyle Richards’ charity gala the momager made a $25,000 donation to the Children’s Hospital Los Angeles

Jenner’s addition makes even more sense knowing that she and cast member Kyle Richards have had a decades-long friendship.

Fans of RHOBH got an up-close look at that friendship when Jenner appeared on the season 10 premiere at Richards’ charity gala, where she made a $25,000 donation to the Children’s Hospital Los Angeles.

A source has told People that ‘Kris seems intrigued by the show and hasn’t dismissed joining it.’ 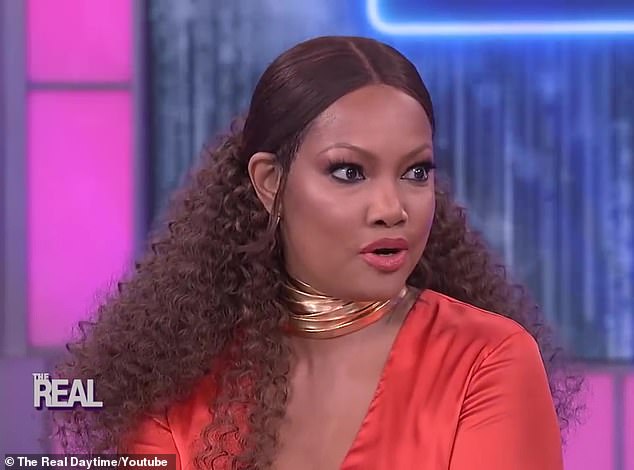 Stunned: Beauvais said she was surprised to hear that NeNe Leakes had left The Real Housewives Of Atlanta; she also speculated that maybe Leakes would join RHOBH

Beauvais also weighed in on the departure of NeNe Leakes from The Real Housewives Of Atlanta.

‘I was surprised to hear that news because, you know, I thought she was going to go back. She’s a huge part of that franchise. But I also think… Maybe this will give her opportunities to do other things,’ the former fashion model said before adding some of her own speculation.

‘Maybe she’ll come over to the B-H. I just think change is always good. Sometimes it’s scary, but I feel like, you know, it’s evolution.’ 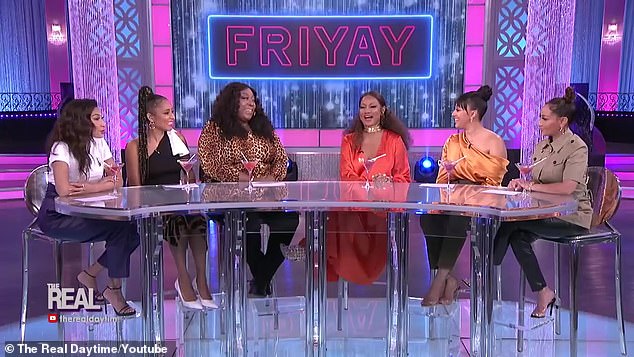 Getting real: Beauvais was added as a permanent co-host of The talk in August 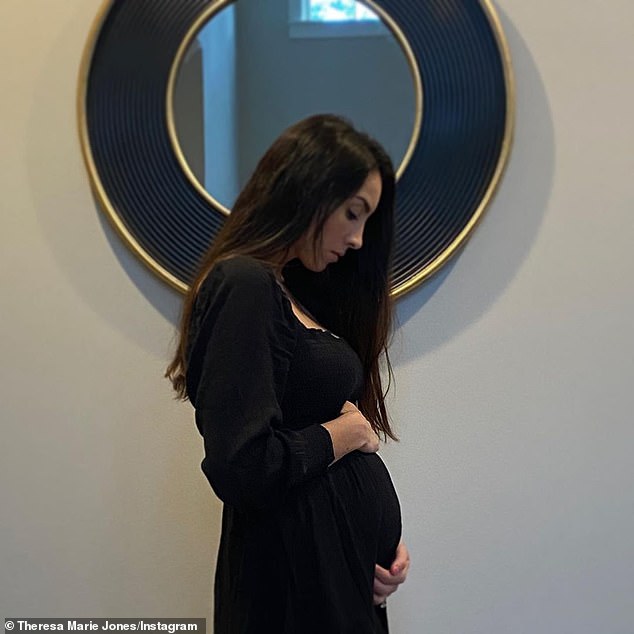