A doctor in Kentucky who repeatedly urged residents to don face masks and follow CDC health guidelines has died of COVID-19.

Kentucky Gov. Andy Beshear paid tribute to Dr. Rebecca Shadowen one day after she died from the virus on September 11.

‘I am heartbroken to hear of the passing of Dr. Rebecca Shadowen, a front line hero who worked tirelessly to protect the lives of others,’ wrote Beshear.

Even before the New York City was labeled the coronavirus epicenter of the country, Shadowen was doing all she could to keep Kentuckians safe and educated. 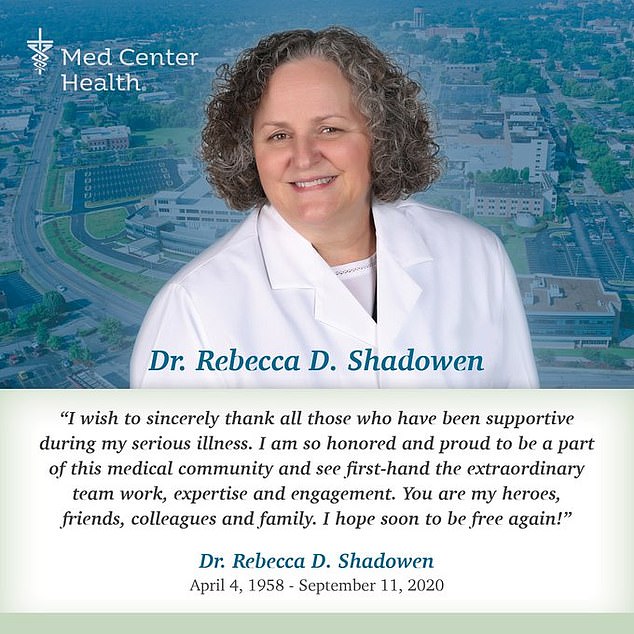 ‘If you could save the life of another person without harming your own, would you?’ Shadowen wrote to her Facebook followers on March 13. ‘Although we are (fiercely) individuals, we still live as community.’

Shadowen, an infectious disease specialist, was a vocal proponent of social distancing, face masks and other guidelines meant to keep Americans healthy.

‘Wouldn’t it be cool if we could make the Bowling Green area the least affected by Coronavirus (COVID-19)! We not only get the award, we create it!’ she wrote on Facebook four days later.

‘I have always described Bowling Green as a “special sweet spot” because of all we have and all of who we are here. It is our home.

‘Let us be the one community that acts now to isolate ourselves and live by the recommendations to stop the spread by stopping in person exposure to others.’ 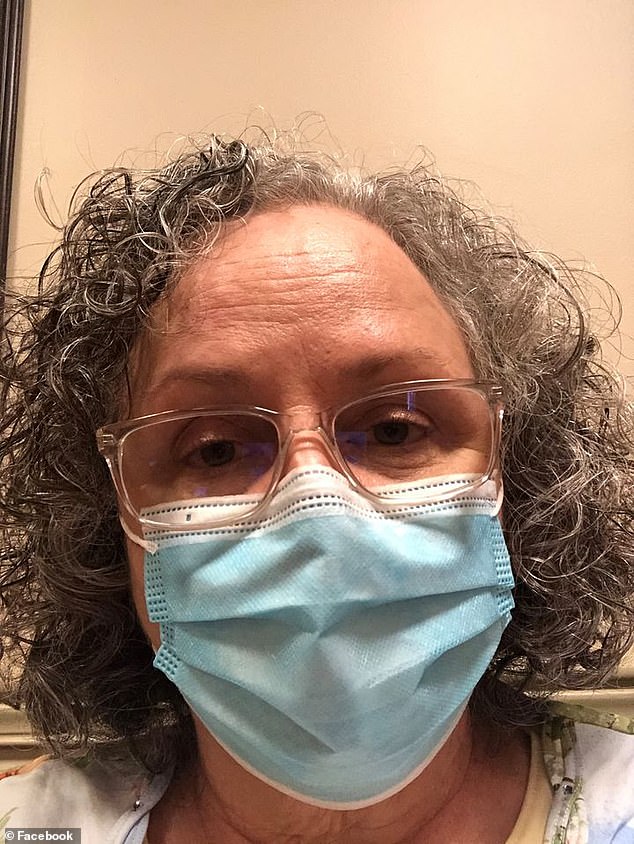 But in May, Shadowen suddenly fell ill while offering advice as a part of the Bowling Green-Warren County Coronavirus Workgroup.

NBC News reports that Shadowen first complained about exhaustion, but later said she felt short of breath and was rushed to the hospital.

Her husband, David, told NBC News that Shadowen was moved between local hospitals for the next four months as she was treated for coronavirus.

Sometimes she was placed on a ventilator and admitted into the intensive care unit when her symptoms grew severe.

When Shadowen felt particularly strong, she would power through by continuing to work from her hospital bed and shared information about the coronavirus.

‘Although I am not home yet, I am in a very long recovery period and making slow progress here in Bowling Green. Which, by the way is the greatest place on the planet with the most wonderful people,’ she wrote on Facebook in July.

But she later suffered abdominal bleeding and weakened lungs due to complications of the virus. Shadowen died at age 62, surrounded by her husband and two children.

Shadowen and David, whose also a doctor, were college sweethearts who attended Western Kentucky University and later enrolled at University of Louisville School of Medicine together. 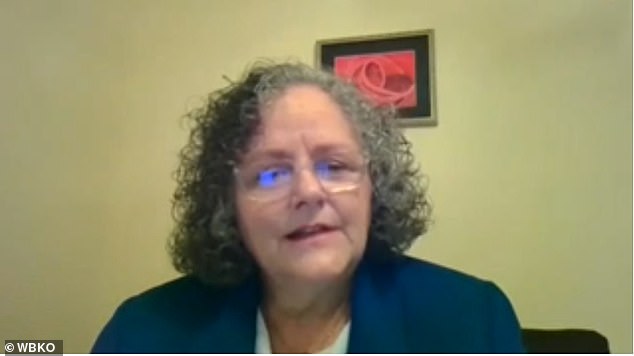 Shadowen (pictured): ‘Let us be the one community that acts now to isolate ourselves and live by the recommendations to stop the spread by stopping in person exposure to others’

While at Medical Center at Bowling Green, Shadowen was known by colleagues for her extensive medical knowledge, as well as her assistance with medical students and residents.

After she fell ill, Shadowen continued to advocate for face masks and, when she learned new information, would send a group text to others regardless of the time.

Shadowen believed simply wearing a mask could curb the coronavirus.

Dennis Chaney, the medical center’s vice president of ancillary services, told NBC News: ‘She’d say, “Look folks, this isn’t politics. This is science.” I heard her say that many times.’ 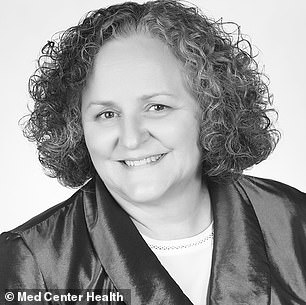 Kathryn Shadowen: ‘A lot of kids think of their parents as heroes. Mine actually was’

According to David, he believed his wife contracted the disease from a home health aid who had infected his elderly mother. Both he and the couple’s daughter, Kathryn, tested positive.

Before she tested positive, Shadowen visited a local church, sat down at a pew and prayed.

She was conflicted by the risks associated with coronavirus and her responsibilities as a health care worker during the pandemic.

‘She said, “We all have a responsibility,”‘ Adam Shourds, senior pastor at Broadway United Methodist Church, told NBC News.

‘My role is important, but it’s no more important than anyone else’s.’

When she was scheduled to be placed on a ventilator, Shrouds said she texted him that ‘This is not the end.’

‘She fought the virus harder than anybody because she knew how,’ said Shrouds.

A funeral service and visitation were held this week, prompting former patients and loved ones of patients to approach the Shadowen family.

A number of them shared the same sentiment. ‘I’m alive today because she saved my life,’ or, ‘She saved my mother’s life,’ Dave told NBC News.

Kathryn, 23, said people would often stop her mother in public to thank her for her tireless and  extraordinary work.

‘It was really powerful to be the kid of someone who saved people,’ Kathryn said. ‘A lot of kids think of their parents as heroes. Mine actually was.’ Pippa Middleton is eyeing up a £1.5 million country estate 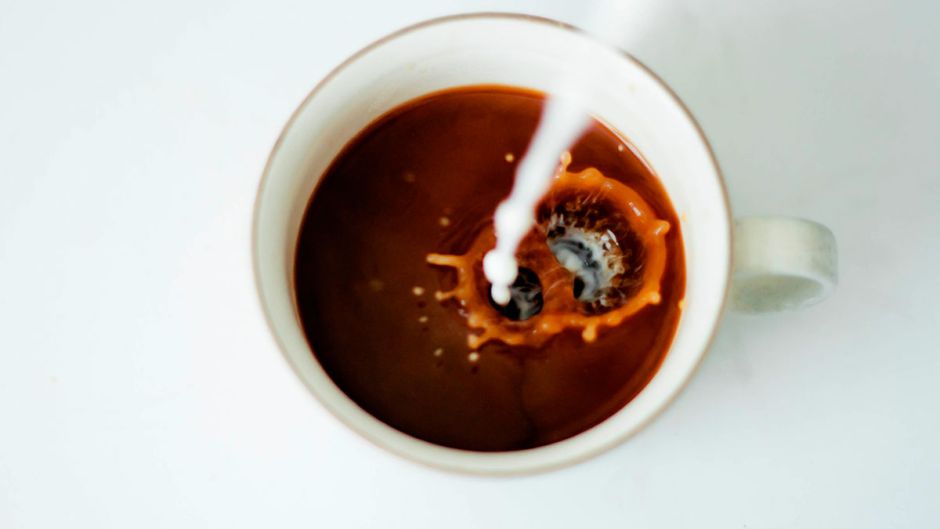 Why you should NOT buy coffee creamer | The NY Journal