By Ross Ibbetson For Mailonline and Associated Press

A Baltic Sea passenger ferry with nearly 300 people on board has run aground in the Aland Islands archipelago between Finland and Sweden.

The M/S Amorella, operated by Viking Line between Turku and Stockholm, hit ground south of the port of Langnas in the archipelago.

Coast Guard vessels arrived to take people ashore and there were no injuries reported among the 200 passengers and 80 crew. 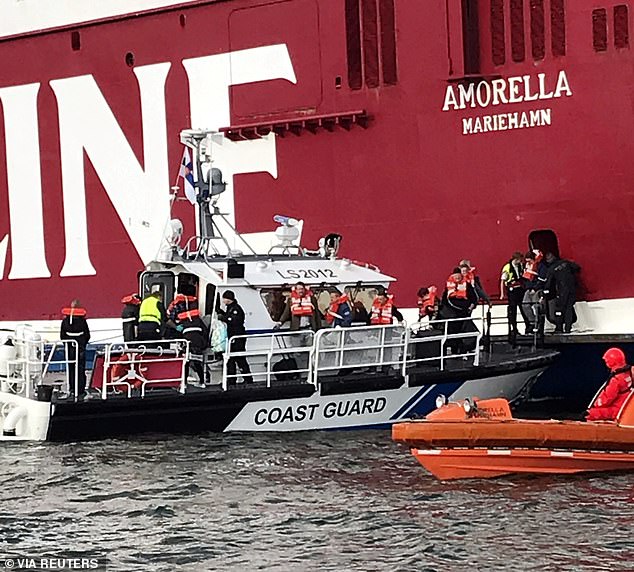 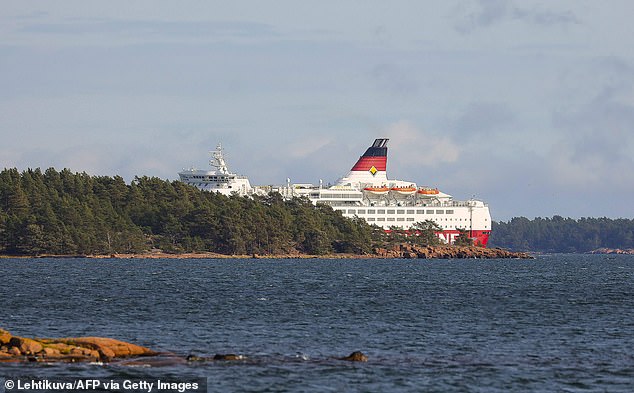 Viking Line’s MS Amorella after it ran aground on Sunday 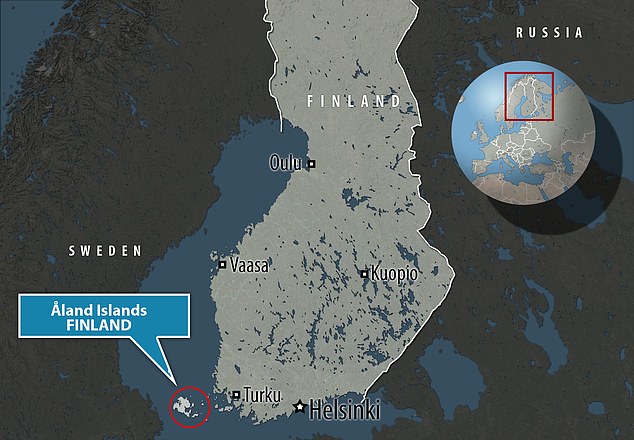 Authorities are investigating why the ferry ran aground.

Hanses added that water had leaked into one of the vessel’s sections but was unable to specify how bad the leakage was.

The coastguard said it had not observed oil leakage in the area as a result of the grounding.

The number of passengers on board the vessel, capable of carrying up to 2,500 people, was unusually low because of the Nordic region’s coronavirus travel restrictions which have badly hit Baltic Sea ferry companies. 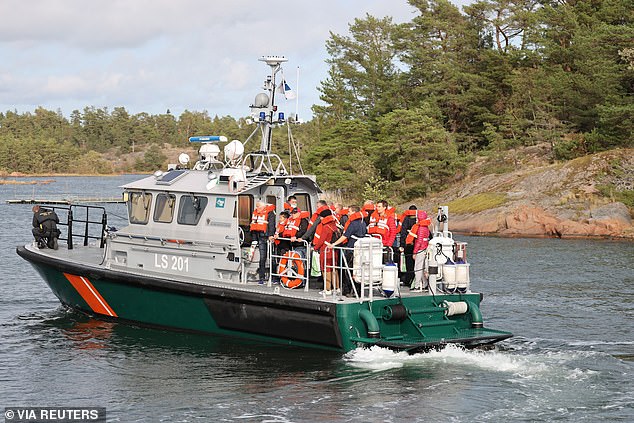 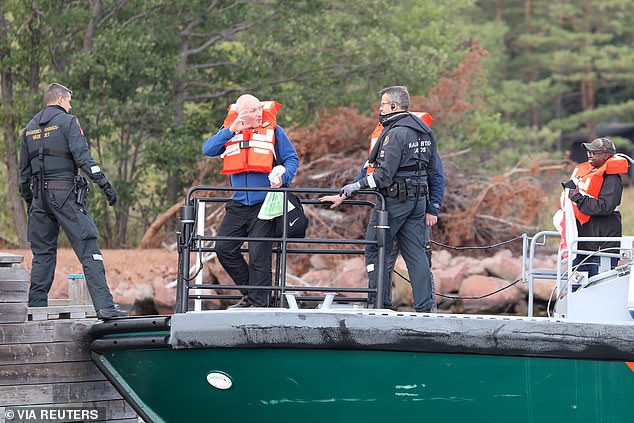 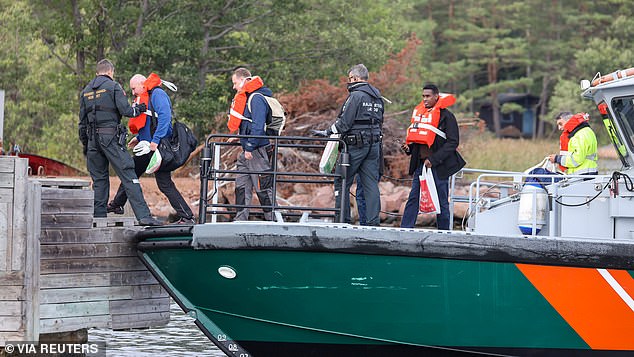 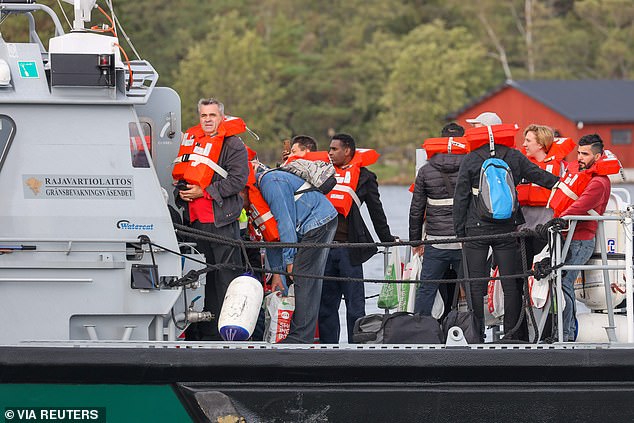 The Aland Islands, an autonomous Finnish territory, are midway between the two port cities and M/S Amorella was set to make a scheduled stop there en route to Stockholm.

The archipelago consists of thousands of named and unnamed islands and its shallow waters and narrow passages are particularly tricky to navigate for large ships.

Finnish media reported that the M/S Amorella ran aground in the same place in 2013. 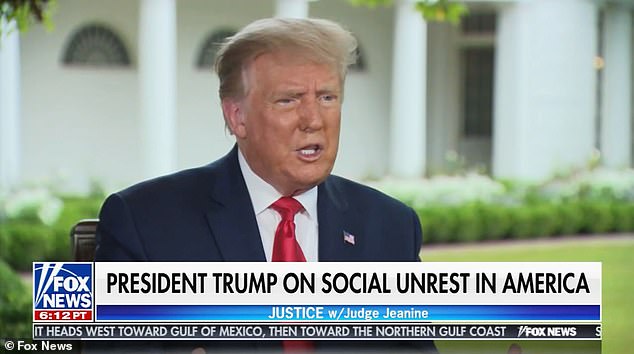