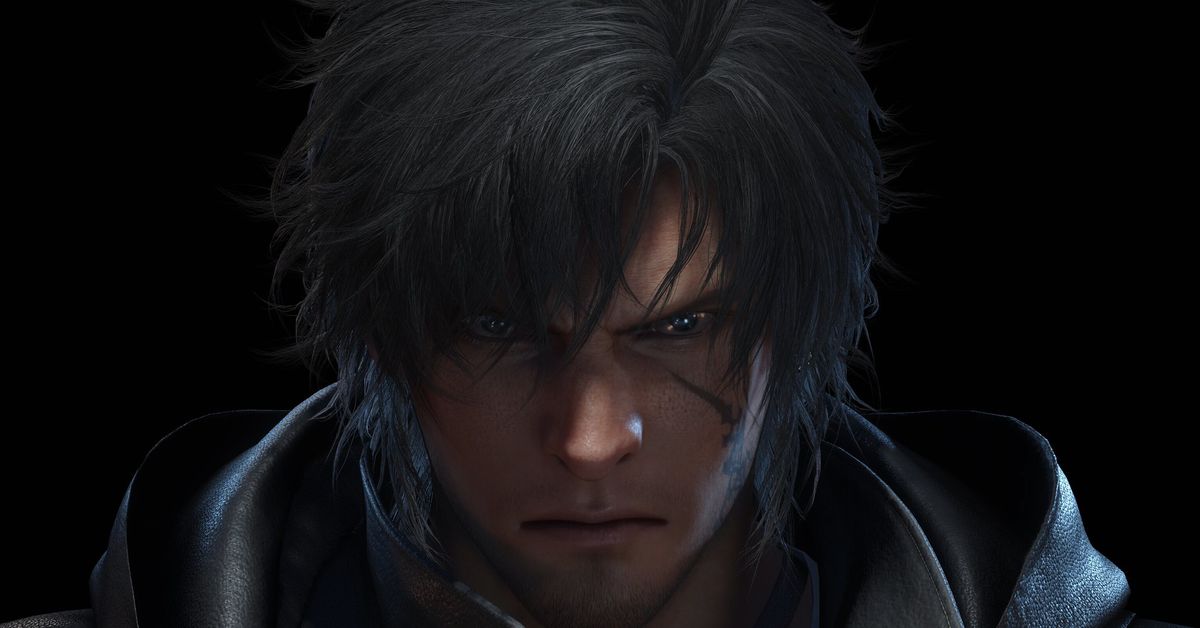 A week after Microsoft detailed the price and release date for both the Xbox Series X and the Series S, Sony has followed suit with a major PS5 showcase event. On Wednesday, Sony revealed not only how much the PS5 will cost and when it will launch, but also more details on the games coming to the next-gen platform.

If you missed the event live, here are all the major reveals.

God of War is back

The long-awaited follow-up to God of War is official, thanks to a brief tease. We don’t know much about it, but it appears to be called Ragnarök, something that was heavily suggested at the end of the original game. It’s expected to launch next year.

PlayStation Plus is getting an extra bonus

Sony also announced the “PlayStation Plus Collection,” a new feature for its subscription service that lets subscribers play a huge range of classic PS4 games on their PS5. Best of all, it’ll be available at launch in November.

The show opened with a surprise: Final Fantasy XVI is in the works. We don’t know much more than that — like, say, when it’ll be available — but the debut trailer is full of familiar sights like chocobos, crystals, and wild magic spells. The game will be coming to both the PS5 and PC.

A good look at the next Spider-Man

We already knew that a Miles Morales-focused Spider-Man game was coming to PS5, but today’s reveal showed off an extended look at gameplay, so you can get an idea of all of the hero’s spidey abilities. It’ll be launching this holiday on the PS5.

The wizarding world of Harry Potter is getting even bigger with a new game called Hogwarts Legacy. It’s the long-rumored — and occasionally leaked — open-world game set in the vast Harry Potter universe. It’s launching next year.

The award for spookiest trailer goes to the eighth mainline Resident Evil, which looks as gruesome and unsettling as you’d expect. The scares are coming to the PS5 in 2021.

Devil May Cry 5 is getting a special edition

One of the best action games of the last few years is getting a new version for the PS5. Capcom revealed a “special edition” of Devil May Cry 5, which will be a PS5 launch title, available digitally.

The ubiquitous horror series Five Nights at Freddy’s returns with an incredibly creepy-looking new entry for the PS5. It’s called Security Breach, but no word on when it launches.

A better look at the Demon’s Souls remaster

Bluepoint Games’ ambitious remaster of Demon’s Souls is one of the most exciting PS5 titles we know about, and we got a good long look at the revamped action RPG in a new trailer.

Best Pixel 4a cases to keep your new phone protected

Four American astronauts plan to vote from space this year

Our unannounced Google Chromecast didn’t come with Stadia, but it sure does work