Student, 18, with a rare blood cancer who scored five A*s at A-level and won a place at Oxford while having chemo is left stunned after strangers donate £500,000 to pay for radical ‘final hope’ treatment

By Jo Tweedy For Mailonline

A talented teenage cancer sufferer who has a place waiting for him at Oxford University admits he’s at ‘a loss for words’ after kind strangers donated more than half a million pounds in a bid to help him live.

Alviar Cohen, 18, from Redbourn, Hertfordshire, was diagnosed with a rare strain of leukemia in 2017, when he was just 15, and says the disease has ‘robbed’ him of three years of his life.

After relapsing twice, Alviar was told by doctors earlier this year that the current treatment he’s having may only last a few more months before the cancer starts to defeat it.

His fundraising page, which now has over £525,000 in donations, is named ‘Alviar’s chance for a future’. 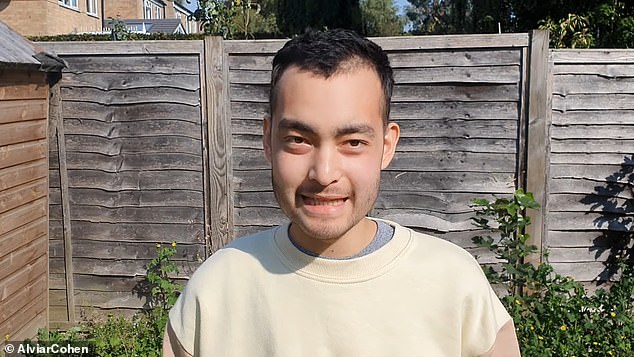 Overwhelmed: Alviar Cohen, 18, from Redbourn, Hertfordshire was diagnosed with a rare leukaemia in 2017 and has been told by doctors he has limited options for prolonging his life 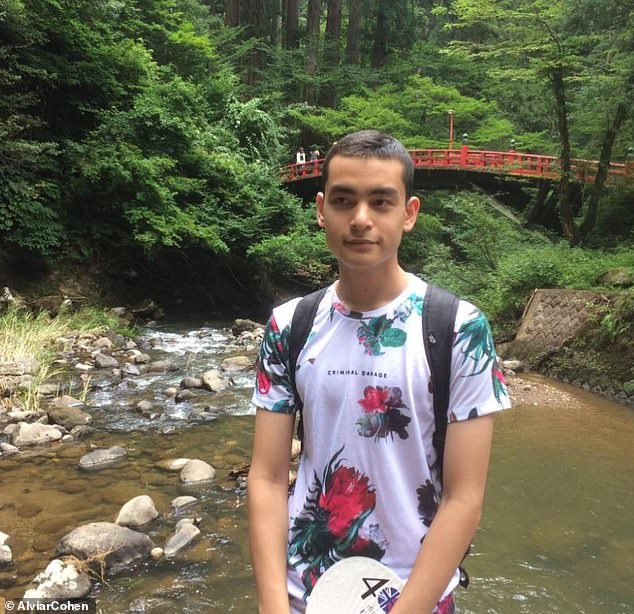 The teenager was diagnosed three years ago and has undergone chemotherapy, radiotherapy and a bone marrow transplant from his twin brother 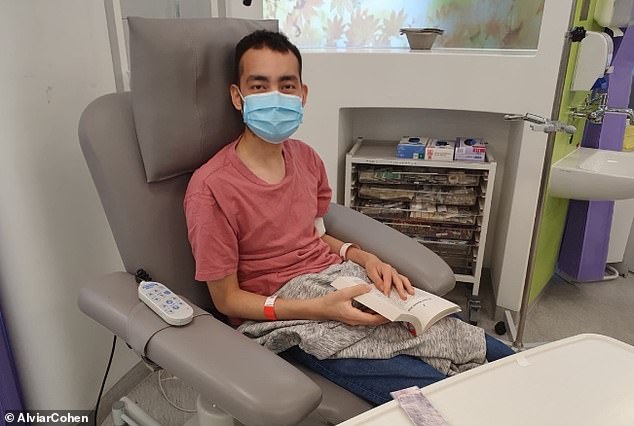 The state school student has a place confirmed to study biomedical science at Oxford University after managing to get five A* at A-level despite undergoing challenging radiotherapy.

The clever teenager has also already endured several rounds of chemotherapy and had a bone marrow transplant from his twin brother Justin – but in January he was told that he’s now ‘run out of options’ by doctors treating the disease. 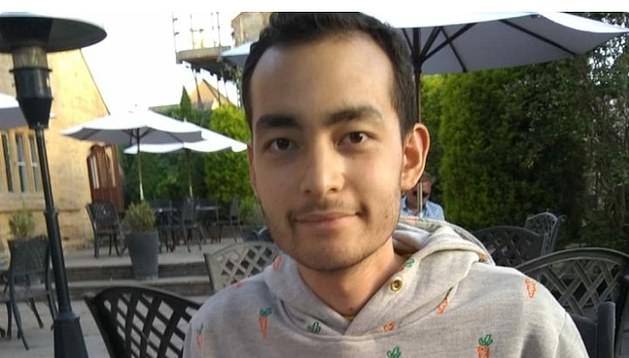 In a video posted on the fundraising page, he says: ‘It’s incredible. I am at a loss for words’ after earlier detailing how ‘he’s running out of time’ to beat the disease he has

Alviar says a more radical treatment in Singapore is now his final hope of keeping the disease at bay.

WHAT IS CAR-T CELL THERAPY?

CAR-T cell therapies are available on the NHS for children and people up to 25 with B cell acute lymphoblastic leukaemia.

The treatments involve taking a specific immune cell – known as T cells – from a patient’s blood. T cells help the body fight infection by seeking out viruses and other pathogens, before killing them.

These cells are then engineered in the lab to express a gene that codes for a specific receptor that binds to a protein on the patient’s cancer.

Once these cells are re-infused into a patient’s blood, their immune system is ‘reprogrammed’ to recognise and fight off tumours.

CAR-T – chimeric antigen receptor T-cell – therapy is therefore customised to each patient.  It is suitable for those with advanced or worsening blood cancers that are not responding to treatment or have relapsed.

The FDA in the US approved two CAR-T cell therapies in 2017.

He’s hoping to join a CAR-T therapy trial which involves reprogramming the immune system cells for an individual patient. Those cells are then used to fight the cancer.

The therapies are becoming available on the NHS for children and people up to 25 with B cell acute lymphoblastic leukaemia but Alviar’s type of cancer means he’ll have to go abroad for the treatment.

He was told last week he would be a good candidate for the treatment and immediately started a gofundme page.

In six days, Alviar has already smashed his original £500,000 target, after the fund went viral – something he described as ‘amazing’.

Despite only going live last Wednesday, Alviar has raised more than the amount he needs in less than a week and is now hoping to fund others facing similar outcomes.

His story describes the heartbreaking news he’s faced in recent months: ‘In January my doctors told me we had run out of options and that I had limited time left.

‘We reached out to specialists from all over the world. The brightest leukemia experts came back with one response.

‘My time was very limited. Just a few months. I don’t want to go into the feelings my brain went through when I heard this. And when I saw my mum’s and dad’s faces. And my brothers. We were all terrified.

‘Now, 8 months later I’m still here. But my doctors remain blunt. When the cancer starts to break through again and the chemo stops working I may have only a few weeks to live. We don’t know when this will be, but I am running out of time.’

In a video posted on the fundraising page, he says: ‘It’s incredible. I am at a loss for words.

‘I did not expect to receive so much in donations in such a short amount of time.’