Actor Shweta Tripathi, who was recently seen in the film Cargo, has condemned the media trial of Rhea Chakraborty. Rhea was arrested last week on drugs-related charges in the ongoing Sushant Singh Rajput death case.

In an interview, Shweta said that people are losing their humanity. “Think on a human level, this is no way to treat anyone. Our empathy levels have to be high. We have to have sympathy. Forget about global warming, this way humanity will end humanity. It is important to have empathy,” she told Times Now.

Sushant died on June 14. His father has accused Rhea of abetting the actor’s suicide and misappropriating his funds. While investigating a financial angle in the case, the Enforcement Directorate discovered evidence tying Rhea to drug dealers. Following an investigation by the Narcotics Control Bureau, the actor was arrested along with several others. She is currently lodged at Byculla Jail.

Shweta, commenting on the media scrutiny on Rhea, added, “I think we should be in a place to comment if we know something, or if we can manage our own lives. I feel that we are unable to manage our own lives and we comment on others, the ones we don’t even know. We really have no right on things in the industry. Who is drinking water, who is drinking alcohol, who is doing drugs in the film industry, but where is the humanity?”

Shweta was last seen in the sci-fi film Cargo, and before that in the web series The Gone Game. She is known for appearing in Mirzapur, Masaan and Haraamkhor.

Previously, several industry members such as Shibani Dandekar, Sonam Kapoor, Swara Bhasker and others have offered support to Rhea during the ongoing investigation. 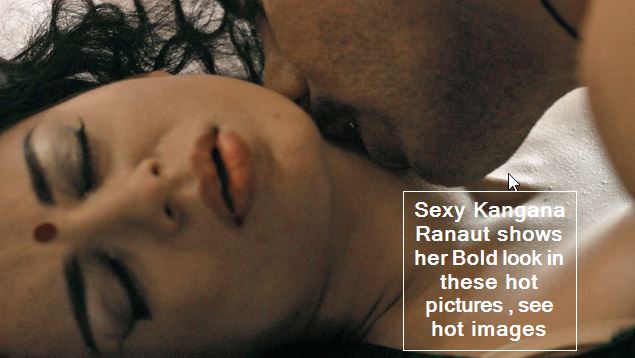 When Ayushmann Khurrana forgot all his pain on seeing brother Aparshakti: ‘You were beautiful’

Masaba Gupta on facing racism: ‘Boys made fun of my shorts size, said they must be black from my skin’