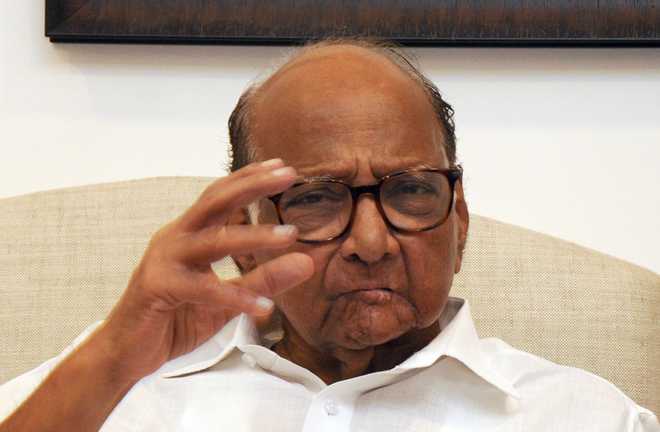 Pawar tweeted Goyal assured him that the government will rethink the decision if there is consensus among the ministries of commerce, finance, and consumer affairs on the issue.

The NCP chief told the minister that the export ban will “hurt” India’s image as a “reliable” supplier of the commodity in the international market.

The Central government on Monday banned the export of all varieties of onions with immediate effect to increase availability and curb prices of the bulb in the domestic market.

“There is a good demand internationally for onions (exported from India) and we (India) have consistently been exporting onions.

“But due to the Centre’s sudden decision, India’s image in the international market as a reliable exporter of onion will be hurt,” Pawar tweeted.

In the wake of the decision, there is a possibility that India may emerge as an “unreliable supplier” of the commodity internationally, Pawar said, adding that the move will benefit nations like Pakistan and others.

In another tweet, Pawar said Goyal told him that the proposal to ban the export was moved by the Union Consumer Affairs Ministry based on the rising prices of the commodity. PTI

Kaitlyn Bristowe Reveals She’s Suffering From Tendonitis & More While On ‘DWTS’: The ‘Pain’ Is ‘Not Fun’

Shriya Pilgaonkar slams attacks on Bollywood : Everybody is coming with their own agenda right now