Pau Gasol is a dad! The basketball star revealed he paid tribute to BFF Kobe Bryant with his little girl’s name, as Vanessa revealed she was ‘touched’ by the request.

Pau Gasol, 40, has welcomed his first child with wife Catherine McDonnell, 30. The Lakers alum paid tribute to his late friend and teammate Kobe Bryant, as well as his 13-year-old daughter Gianna, in the sweetest way. “Our little one has finally arrived!! The delivery went really well and we couldn’t be happier!!” Pau began his caption, posted on Sunday, Sept. 13. “Elisabet Gianna Gasol, a very meaningful name for our super beautiful daughter!! #girldad,” he added. Pau also posted the message in Spanish, his native language.

Kobe iconically referred to himself as “Girl Dad,” as he was father to four gorgeous girls: Natalia, 17, the late Gianna, Bianka, 3, and Capri, 1. Vanessa Bryant, 38, was overjoyed at the news of Pau’s latest addition. “Love you 3!!! Congratulations!!” she gushed in the comments, adding a heart emoji. She also re-posted the photo to her own page, revealing that she will be Elisabet Gianna’s godmother. “My goddaughter is here!!!! Congratulations @paugasol @catmcdonnell7 Love you 3 so much! So touched by your request to honor my Gigi…Can’t wait to hold Elisabet Gianna Gasol,” she wrote.

Kobe and Pau shared a close friendship over their years as teammates, which Kobe making Pau feel right at home when he joined the team back in 2008. “Right away from the first game [Kobe] started speaking Spanish. On our coverages, on our plays. It was great. It was something that I obviously didn’t expect at the beginning,” Pau later said to ESPN. “He was great, we did speak quite a bit of Spanish, especially our first years so that the opponents couldn’t understand. And they would point it out, they would go ‘what are you guys talking about?’ It created that bond and that relationship from the get go, and he set the tone.” The pair played together until 2014.

Like many, Pau was devastated by the loss of Kobe and Gianna following a tragic helicopter accident on Jan. 26. “I still refuse to believe it… it still feels like a nightmare that I can’t wait to wake up from… but if this nightmare continues, I will do what I can to keep your legacy going and your lessons present in everything I do,” the Barcelona native tweeted just days after Kobe’s death. 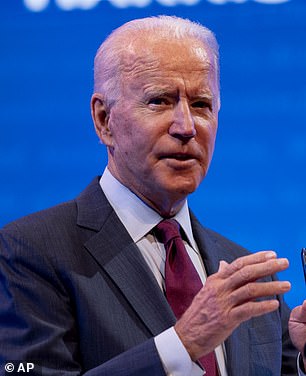