The Kardashians are looking to revive their reality TV show with a mega bucks deal, it’s claimed.

They announced earlier this week that their programme Keeping Up with the Kardashians has been cancelled after 14 years on air.

It made huge stars out of Kim Kardashian and her sisters Kourtney and Khloe and their younger half-siblings Kendall and Kylie Jenner.

But it looks like it’s not the end for the long-running show as the family expect to have a big streaming deal within a year, a source told Page Six.

They’re also expected to launch their own media company to have more control of their TV work.

It’s been claimed that they left E! because the network couldn’t keep up with their ever-increasing salary demands.

So they’re considering signing a lucrative deal with one of the streaming giants like Netflix, Apple or Amazon.

It’s claimed they want to move away from reality TV with a show focused more on their businesses.

Kim has her Skims underwear business, while Khloe runs clothing brand Good American and Kourtney has her own website called Poosh.

Kylie has her cosmetics empire that has netted her almost $1billion.

Kendall doesn’t have her own business but has enjoyed a successful modelling career.

But the famous family will definitely take a break from filming before they jump into another show.

“They’re open to all opportunities,” said an insider. “But they are taking some time off.” 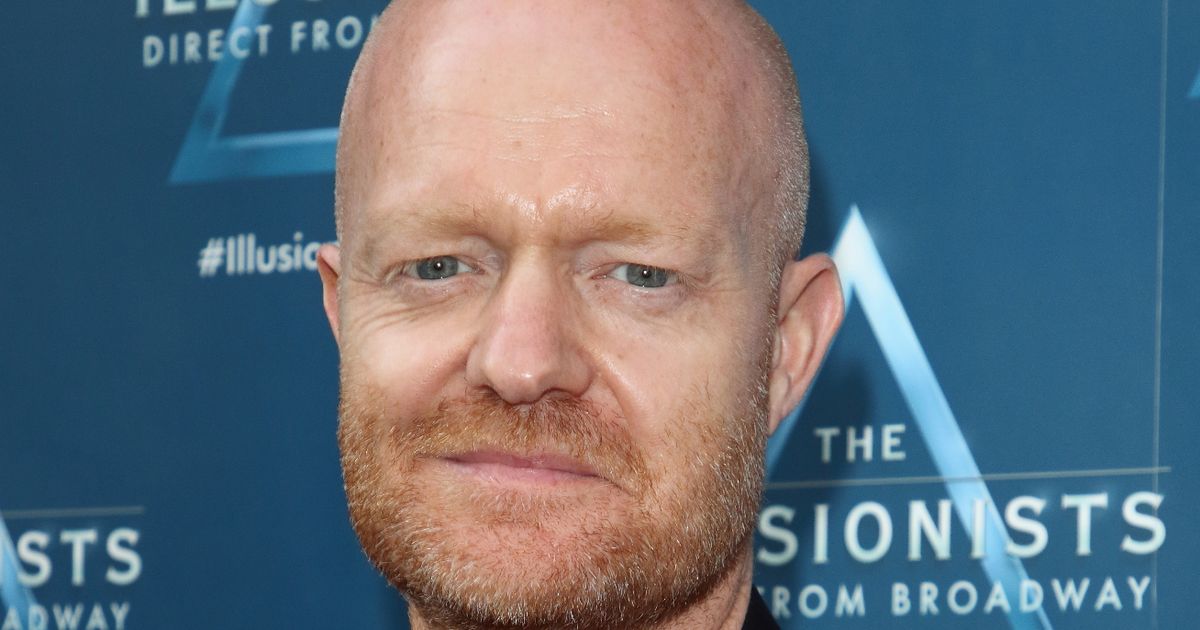