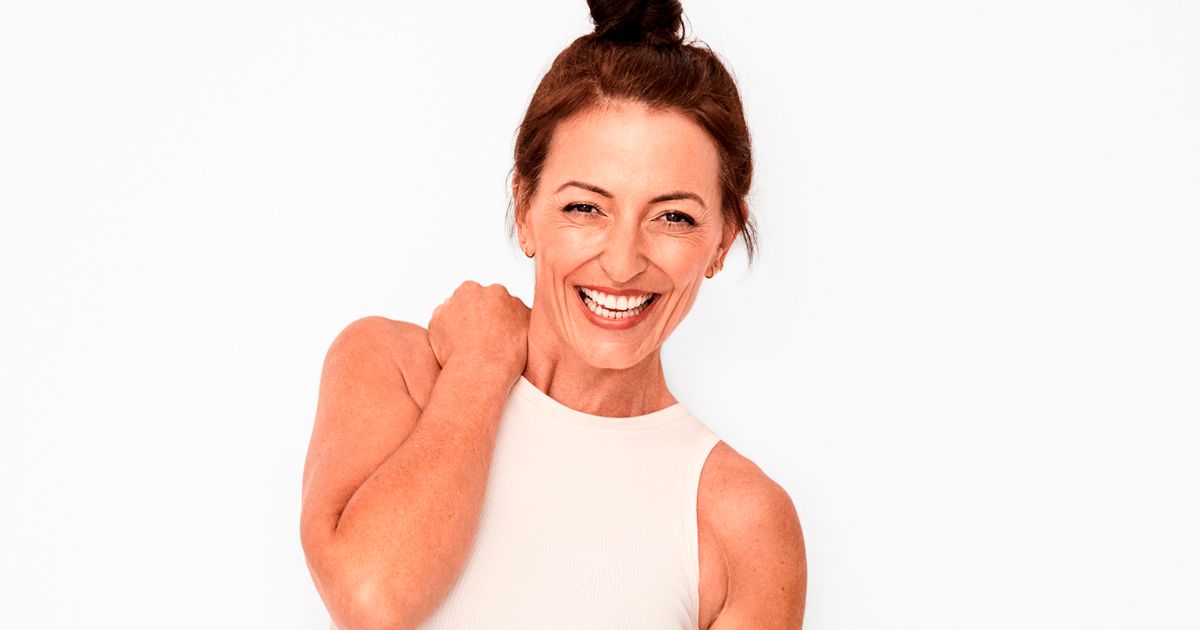 
Davina McCall has revealed that she did not shy away from talking openly about puberty with her children.

The 52-year-old TV presenter has said that they had discussions about body changes when her daughters Holly and Tilly and son Chester were growing up.

Davina said she she wanted to show her children “what they had was normal” when they were going through puberty.

Speaking on the Women’s Health podcast Going For Goal, Davina revealed that there was nothing that was off the agenda.

She said: “Even down to waxing my privates, when they were going through puberty and, therefore, their bodies were changing, I kept everything there bar, like, a bikini wax, just to show them what they had was normal, because mummy’s got it too…”

Davina continued: “Obviously now they can do what they like, they’re 16 and 18, but when they were little – 12, 13, 14 – I didn’t want them thinking they were disgusting because they had pubes.”

Davina has said her own body has changed over the years but she is proud of it.

She continued: “I’m not all pert and tight like I was when I was 20.

“If I lean over… my skin sags down at the middle, the front, but I feel like I am the best version that I can be for my age, and that gives me confidence.

“You can wear your body well if you’ve got confidence.”

Davina continued to say that it is down to yourself to create your own ‘attractiveness’.

She added: “How attractive you are is entirely based on you feel about yourself, and if I could tell my 20-year-old self that – and really explain it – I think it would have changed my life… I was very vulnerable and fragile, and the voice in my head was so loud and so negative, all the time.

“Now I wake up in the morning and I think I look like a supermodel. I walk around my bedroom naked saying ‘yeah check you out’!”