Sofia Richie and Jaden Smith sparked romance rumors after they were photographed hand-in-hand at the beach on September 6. Are they just friends, or is there more to the story? HollywoodLife has the details!

Sofia Richie and Jaden Smith have the rumor mill working overtime following a flirty day at the beach over Labor Day weekend. The model and rapper, both 22,  were photographed holding hands and laughing in the ocean in Malibu, among other flirty moments on Sunday. But, HollywoodLife has learned that their fun in the sun was totally platonic.

“Sofia and Jaden have known each other for years, so it’s no surprise to see them hanging out,” a source close to the young stars told HollywoodLife, exclusively. “There’s a big group of them that all grew up together, and they’ve been hanging out for years,” the insider said, naming “Kendall and Kylie [Jenner]” as being part of their circle of friends. “They’re all really close and their parents all know each other very well, too.”

Despite being close friends, romance rumors in Hollywood don’t sleep. But, Sofia  and Jaden aren’t fazed by the gossip. “They love to laugh off these kinds of rumors, especially Sofia,” the insider went on to note, adding that the model “loves to do these kinds of things when the paparazzi are around so she probably played it up for that.”

Right now, Sofia is focused on work and spending time with her loved ones.  “She’s still dealing with her breakup from Scott [Disick], and she’s just looking to have fun right now,” the source said, explaining that “Sofia’s family and friends have convinced her that [the split] is for the best and that she should be young and not settle down so much — and it seems to have gotten through to her.”

After Sofia and Jaden’s beach day with friends, the group hit up Nobu Malibu for dinner before they headed to a nearby party. Sofia was later photographed hiding behind a yellow and white towel upon arrival to a friend’s house in Malibu, while Jaden was in the background.

“Of course they’ll be out spotted again,” the source said, emphasizing Sofia and Jaden’s close friendship. As for what the future holds? — Never say never about them dating because who can predict what could happen, but not right now.”

In 2012, Sofia and Jaden had a brief romance. The model is newly single after her split from longterm boyfriend, Scott Disick. They broke up earlier this year after the Talentless founder checked himself into rehab for emotional issues. Sofia and Scott reunited in July, but ultimately called it quits again. 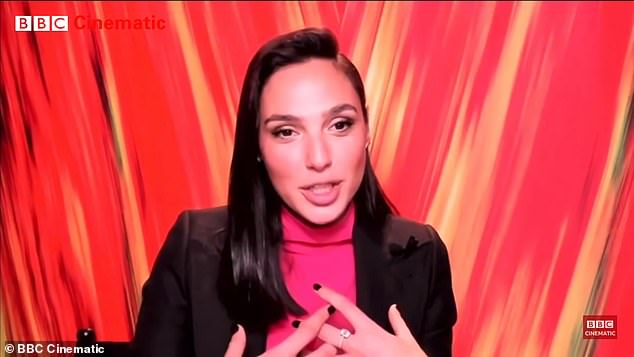