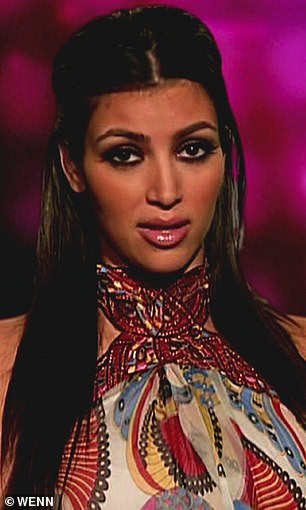 Keeping up with the changing faces! How Kim, Khloe, Kylie and the rest have transformed since season one of Keeping Up With The Kardashians

By Kelby Vera For Dailymail.com

Keeping Up With The Kardashians just announced it will be ending next year after 20 seasons on TV.

And while plenty of things have changed for the superstar family in the past 14 years, nothing has evolved as much as the sisters’ looks.

Since 2007 Kim, Khloe and Kourtney Kardashian went from wild 20-somethings with heavy eyeliner habits to chic, contour-savvy CEOs and moms.

At the same time Kendall and Kylie Jenner grew-up in front of the camera, transforming from awkward preteens into their ultra glamorous selves of today.

Though it’s undeniable that styles – and budgets – have changed since the start, many think the ladies have had a little extra help throughout the seasons.

The girls began to flaunt fuller lips, changing curves and ever-thinning noses as the years went on.

While Kim and company have kept coy about their procedures, the sisters have fueled more than a few cosmetic surgery trends along the way, prompting fans to flock to their doctors to get that Kardashian-plump pout or Kim-inspired derriere. 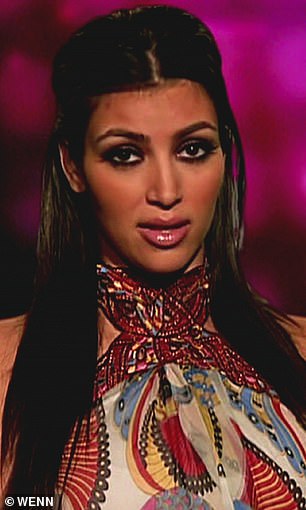 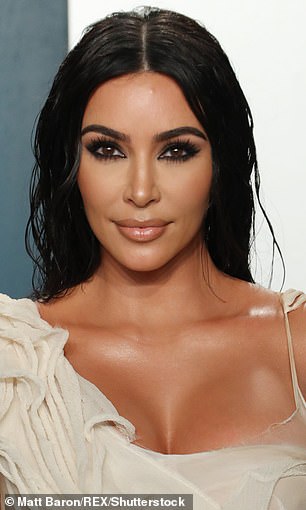 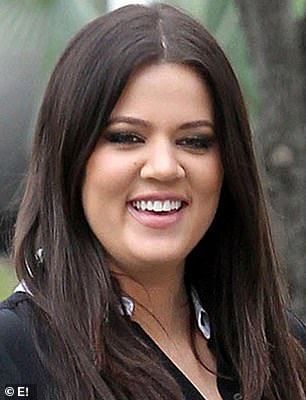 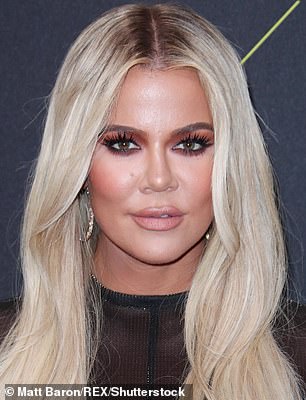 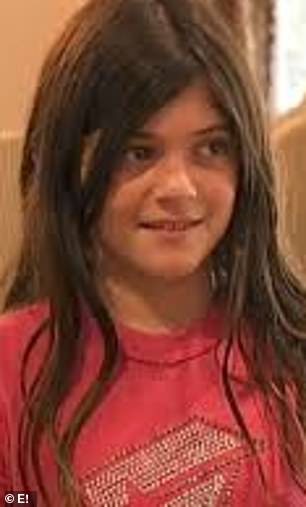 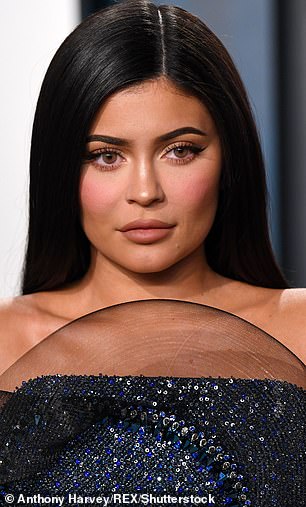 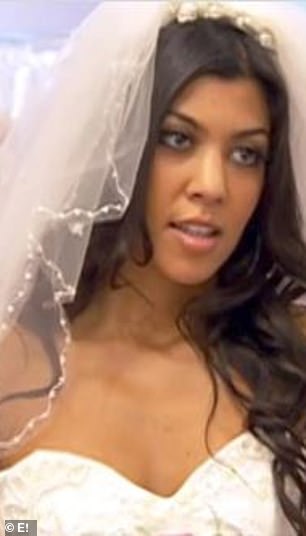 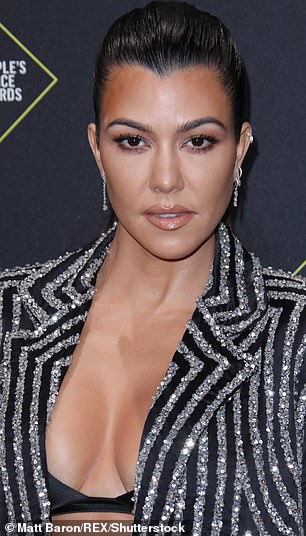 Kourtney Kardashian, seen above in 2007 and November 2019 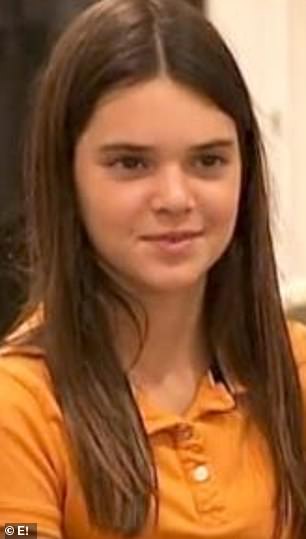 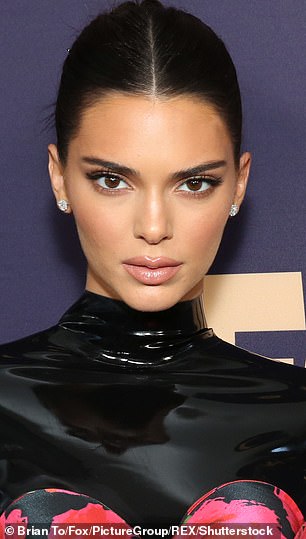 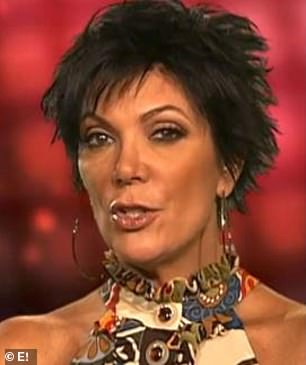 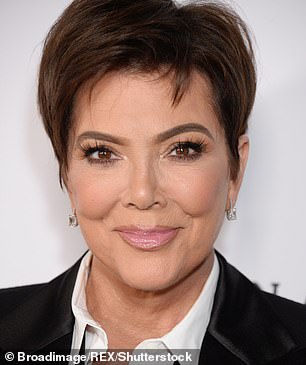 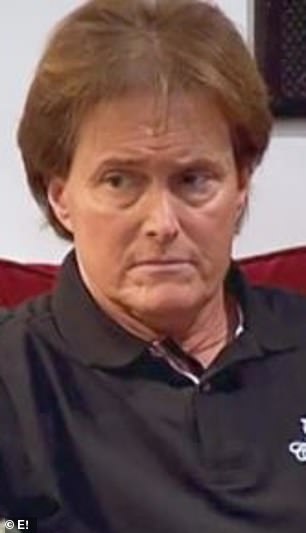 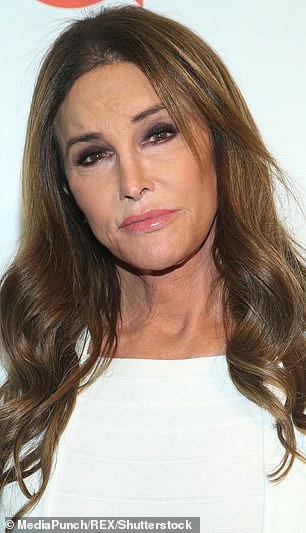 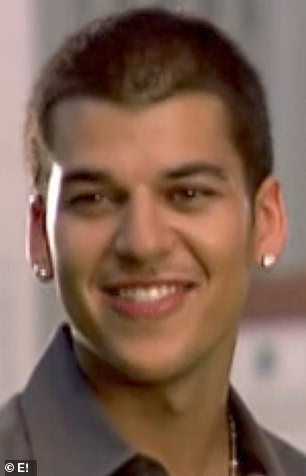 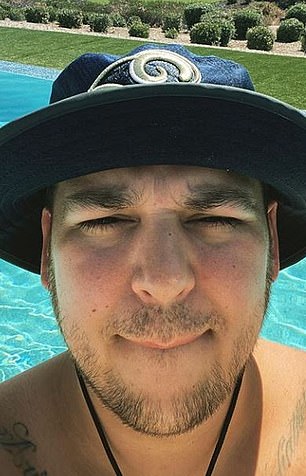 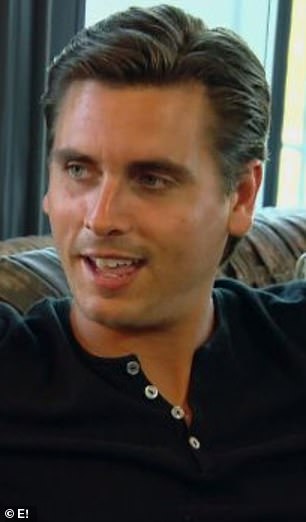 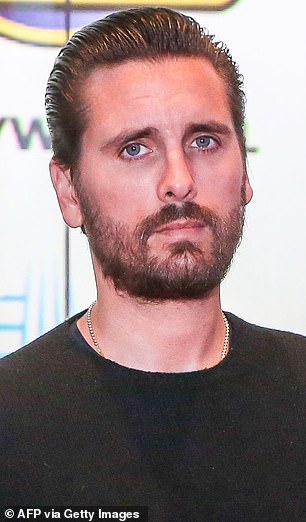 COVID-19 Hospitalizations Already Over 9,000 Across New York | The State What to do if you have not yet mailed the ballot by mail? | The NY Journal