Graeme Souness says he has a “sneaky feeling” Liverpool will recruit in the transfer window despite a quiet summer so far.

The Reds’ only signing ahead of the new season saw Kostas Tsimikas bought from Olympiacos for £11.75million to provide back up for first-choice left-back Andy Robertson.

Liverpool’s only other signing since the start of the 2019/20 campaign was the £7.65million acquisition of forward Takumi Minamino from Red Bull Salzburg.

At present, the Anfield club remains perpetually linked with Bayern Munich midfielder Thiago Alcantara but are yet to make significant progress in their pursuit of the £27million-rated star.

Although most signs point to Liverpool making just one sign transfer this window, club legend Souness has an inkling there will be business done before the deadline on 5 October.

“I think Jurgen must feel he’s got players coming through the system to fill the gaps when the current players get injured,” Souness told Sky Sports .

“Going back to my time as a player there, Liverpool always bought players when they were on top of the pile. You were buying players at that time where you don’t know if they’ll come in and be an instant hit.

Will Liverpool make another signing this transfer window? Have your say here.

“I think in recent history Fabinho and Andy Robertson were both that where they got them into the club, had a good look at what they had to offer, they fitted into the system nicely when they got introduced.

“So I think that would be a real vote of confidence to the young players at the football club if they don’t buy.

“But I have a sneaky feeling that they may still have a go at someone.”

While Thiago is linked with a move to Anfield, Georginio Wijnaldum and Rhian Brewster are tipped to depart before the deadline.

Former Netherlands boss and new Barcelona manager Ronald Koeman is keen to link up with compatriot Wijnaldum, with the midfielder rated at £15million by Liverpool.

Meanwhile, a host of Premier League and Championship clubs are keen to recruit 20-year-old striker Brewster, either on loan or on a permanent deal. 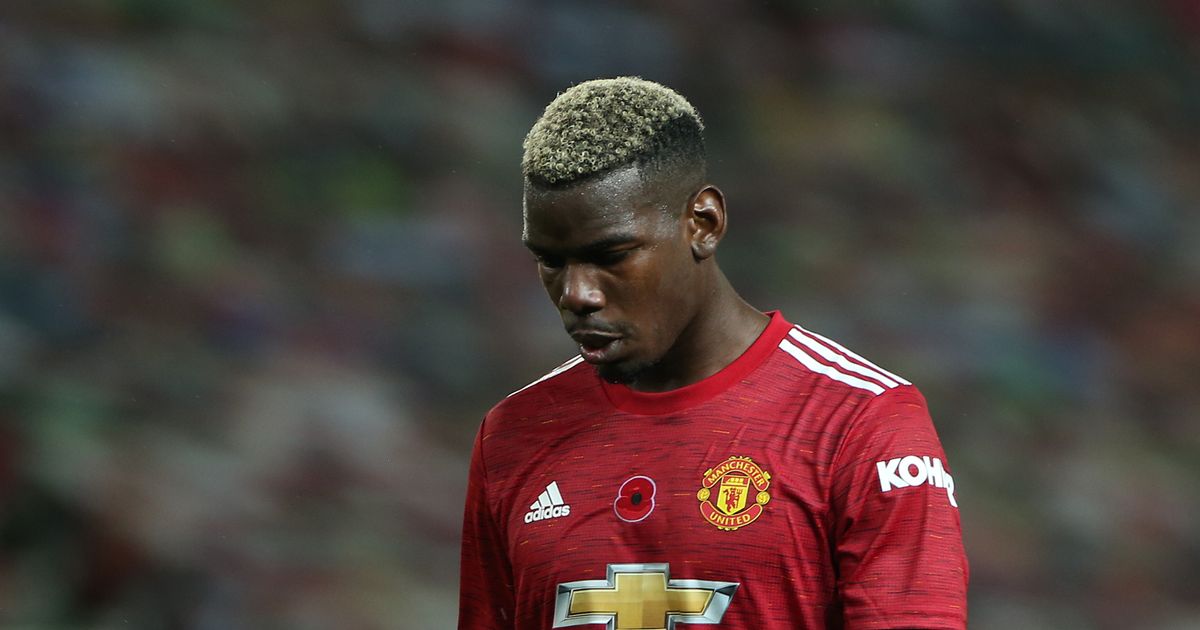 Everton proved they can rival Liverpool this season with derby display