Suspect, 29, is arrested after man’s body is found in bushes near motorway footbridge

A man has been arrested after a body was found in bushes near a motorway footbridge.

Police were called after a member of the public discovered a body of the man  near M621 in Leeds, West Yorks at around 4.25pm on Tuesday.

The man was pronounced dead at the scene and forensic examinations and searches have been carried out in the area.

Police said the death of the man is being treated as ‘unexplained’. 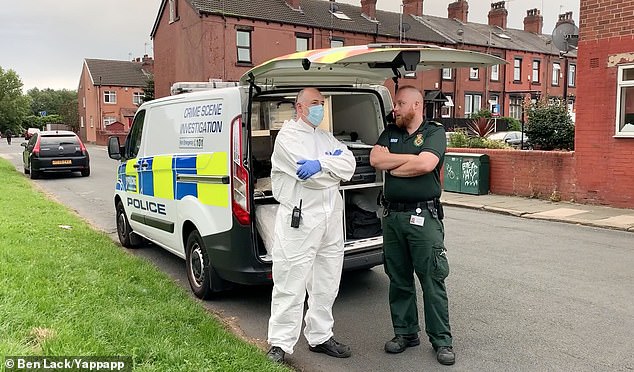 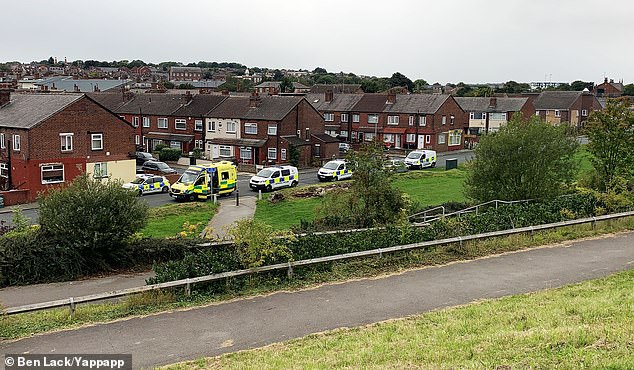 His death has been treated as unexplained and investigations are ongoing

A 29-year-old man has been arrested in connection with the death and remains in custody where he is being quizzed by police probing the incident.

His death is being treated as unexplained and investigations are ongoing to establish the circumstances, a spokesman for the force added.