Harry Maguire returned to training at Carrington for the first time on Monday since his ill-fated trip to Mykonos, as Manchester United ramp up plans for the new Premier League season.

Maguire had been set to be on England duty alongside United youngster Mason Greenwood this week.

But having initially been named in the squad by Gareth Southgate last month, he was duly dropped after a Greek court found Maguire guilty of repeated bodily harm, attempted bribery, and violence against public employees.

The 27-year-old was handed a suspended prison sentence of 21 months and 10 days but the Manchester United captain has been granted a full retrial after appealing the convictions.

Maguire is due to return to the Three Lions squad in October, with Southgate confirming last week: “It’s been a really difficult period for him and I think the last few days have been very important for him to be able to relax and get away from all the attention.

“I think he needed that switch off and he’ll be able to go back to his club, and absolutely we would be looking to involve him in October.”

Maguire had been present at Old Trafford on Sunday night, where he watched Soccer Aid, as an England XI compromising football legends and celebrities lost on penalties to a World XI after a 1-1 draw.

The Red Devils captain, 27, is not the only defender to recently make his return to the club’s training ground either.

Also pitching up, back after his loan deal in Argentina with Estudiantes, was Marcos Rojo.

The left-sided defender made his return on Saturday after an ill-fatted stint in his homeland, where he returned for match practice only to see coronavirus wreck his hopes of regular action.

His long-term future continues to look set to be away from Old Trafford, and Rojo admitted last month: “I will see in September if the loan can be extended and continue for a few more months.”

However, he could follow Chris Smalling in moving to Italy with Lazio eyeing a potential £7million move.

Smalling is keen to head back to Rome with Roma, having impressed on loan at the Studio Olimpico in 2019-20.

The Giallorossi and United chiefs are currently in negotiations over a potential permanent deal.

United kick off their season on September 19, against Crystal Palace. 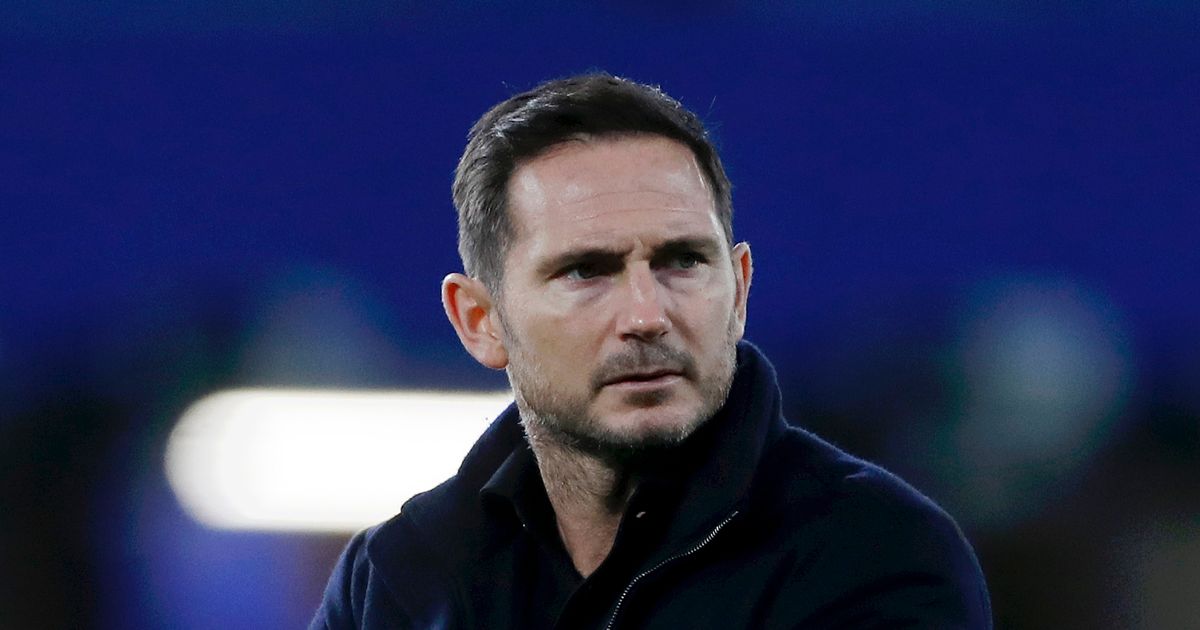 Chelsea transfer round-up as Liverpool compete with Blues for defender