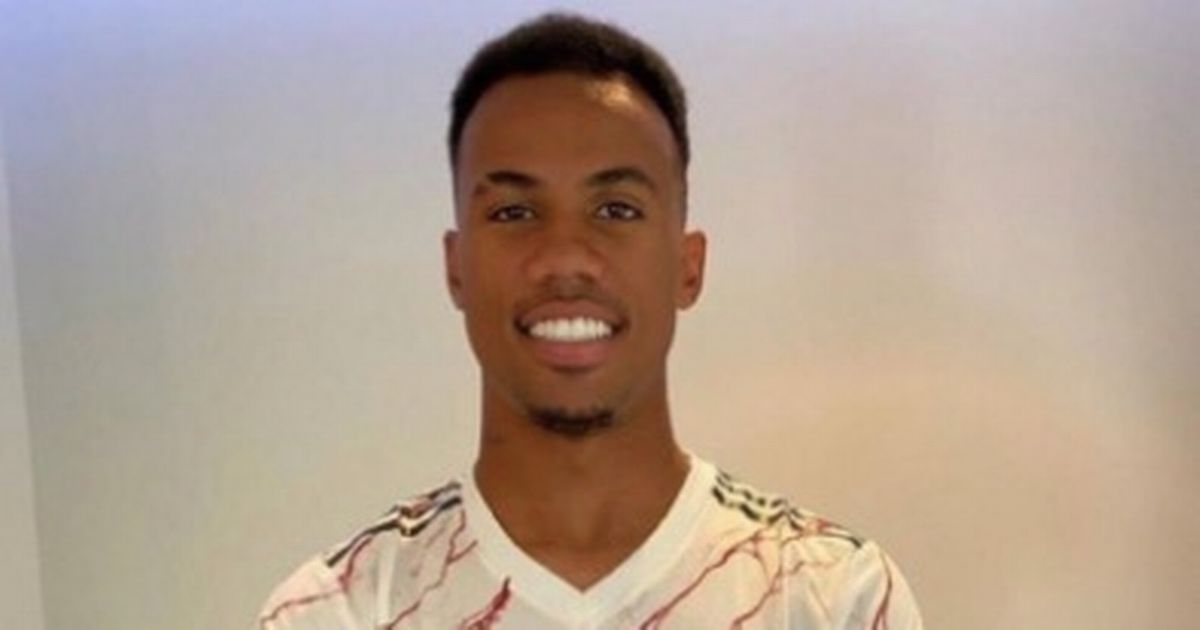 It has been a good few days for Mikel Arteta and Arsenal.

On Saturday the Gunners defeated Liverpool on penalties after a 1-1 draw to win the Community Shield.

Whether or not you consider the Community Shield to be a trophy or not, Arsenal turned in another impressive display against a team that finished above them in the Premier League last season.

Then, on Wednesday, Arsenal completed the signing of Gabriel Magalhaes from Lille. The central defender will bolster Arteta’s backline this season as the north London side attempt to seal a return to the Champions League.

Gabriel joins fellow Brazilian Willian in having signed this summer, with Dani Ceballos expected to join on another season-long loan from Real Madrid.

Arsenal’s business might not be over just yet, though, with Arteta likely to push for further additions ahead of the opening weekend of the new campaign.

Here are Arsenal’s three biggest transfer priorities for the rest of the window.

Even if Ceballos completes another temporary switch as expected, Arsenal still require another central midfielder.

Links with Thomas Partey have been circulating for months now, but the club appear no closer to agreeing a deal for the Atletico Madrid man.

A £44.5million release clause has put him out of Arsenal’s reach for the time being, but shifting some of the deadwood in the squad could potentially raise funds for a bid.

Partey is a box-to-box midfielder who would bring drive, bite and energy to the engine room, but he’s also a progressive passer and a tidy technician.

Arsenal lacked a third-man runner from the centre of the park at times last season and the Ghanaian’s addition would help to solve that problem.

Another target is Houssem Aouar of Lyon. The Frenchman is a different type of player to Partey, less energetic but more creative.

He’s likely to be even more expensive than Partey, with Lyon reportedly holding out for £54m.

Either way, Arteta is keen to add strength in depth in midfield. Lucas Torreira and Matteo Guendouzi face uncertain futures, while Mesut Ozil will be on the periphery again this term.

Arsenal require alternatives to Ceballos and Granit Xhaka, and supporters will be desperate to see either Partey or Aouar complete a move to the Emirates Stadium.

Having added options at centre-half and seemingly convinced Pierre-Emerick Aubameyang to stay put, Arsenal don’t have many other pressing needs in terms of recruitment.

However, that could change if members of the first team decide to seek pastures new.

Hector Bellerin has been linked with a move to Paris Saint-Germain in recent days, and his departure would leave Arteta short of options at right-back.

Cedric Soares made his loan move permanent earlier this summer but the Portuguese has been earmarked for a back-up role.

Ainsley Maitland-Niles could become first-choice right-back if Bellerin moves on, but the academy graduate’s future is far from certain.

Maitland-Niles is a midfielder by trade and is seemingly keen to nail down a regular role in his favoured position. He might not take too kindly to the prospect of spending a whole season at right-back.

If so, Arteta will need to source a Bellerin replacement from elsewhere.

Again, Arsenal won’t need a goalkeeper if their current crop remains intact. But the worry is that either Bernd Leno or Emiliano Martinez will soon be plying his trade elsewhere.

Martinez deputised for Leno in the final few weeks of last season and he did so extremely well.

Where do Arsenal most need to strengthen? Have your say in the comments

Finally given a sustained run of starts after 10 years at the club, Martinez doesn’t want to go back to warming the bench.

It’s not yet clear who Arteta has earmarked as his first-choice shot-stopper, but neither Leno nor Martinez would be content with being back-up to the other.

Matt Macey remains on the books but most recently played for Plymouth Argyle in League One.

If one of Arsenal’s two senior custodians moves on, the club will need to sign a new No.2.